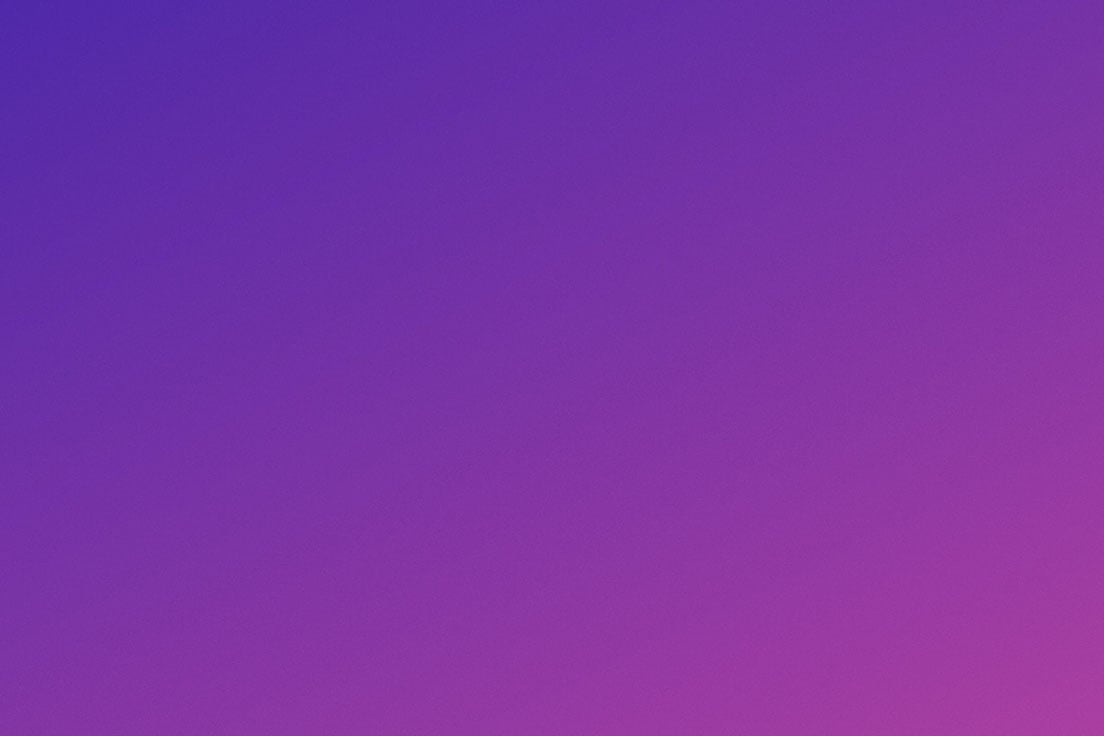 In clinical trials, patient enrollment is often staggered, with data collected sequentially. When designing a clinical trial, it is usually advantageous then to plan for interim analyses, which take a look at the accumulating data and present the potential for modifying the trial. Appropriately placed interim analyses are crucial because once a clinical trial has achieved enough data to determine its success or futility, decision-makers can plan for an early stop, saving resources and avoiding unnecessary enrollment. In a recent co-authored publication, University of Chicago Professor Yuan Ji, serving as Cytel’s executive advisor, describes the fundamental and philosophical differences between two approaches to determining this critical stopping point in such adaptive clinical trials: frequentist and Bayesian sequential clinical trial designs.

In clinical trials, frequentist designs employ repeated significance testing or conditional power to make early stopping decisions. Since parameters are viewed as fixed, a hypothesis regarding a particular parameter is either true or false; one cannot assign a probability to a hypothesis but instead can consider the Type I and Type II error rates. The Type I error rate refers to the chance of falsely rejecting the null hypothesis, given that it is true. Thus, frequentist designs need to be adjusted for the planning of interim analyses to achieve Type I error control, enabling interim analyses to be performed without error inflation.

In clinical trials, Bayesian designs use these posterior or posterior predictive probabilities for decision-making. One can attach a probability to hypotheses, and thus the frequentist error rates are not necessary here to reject or accept a hypothesis—they are not central to Bayesian inference—though they may be calculated similarly even under a Bayesian framework. Early stopping rules are thus typically based on the posterior probability of an unknown parameter being greater than some threshold.

For an in-depth look into these design approaches, in particular in regards to early stopping rules for efficacy, as well as the numerical studies used to assess them, click below to read the full article:

As mentioned, appropriately placed interim analyses are crucial. The Sufficient Information Threshold describes the conceptual point when all information relevant to the study has been collected, allowing decision-makers to answer questions about the efficiency, quality, and effectiveness of a clinical study. Cytel's East Bayes cloud-powered software can provide important insights using Bayesian methodologies, providing the continuous learning needed to make decisions about the future of a clinical trial. 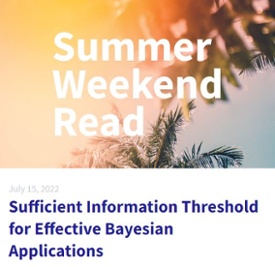