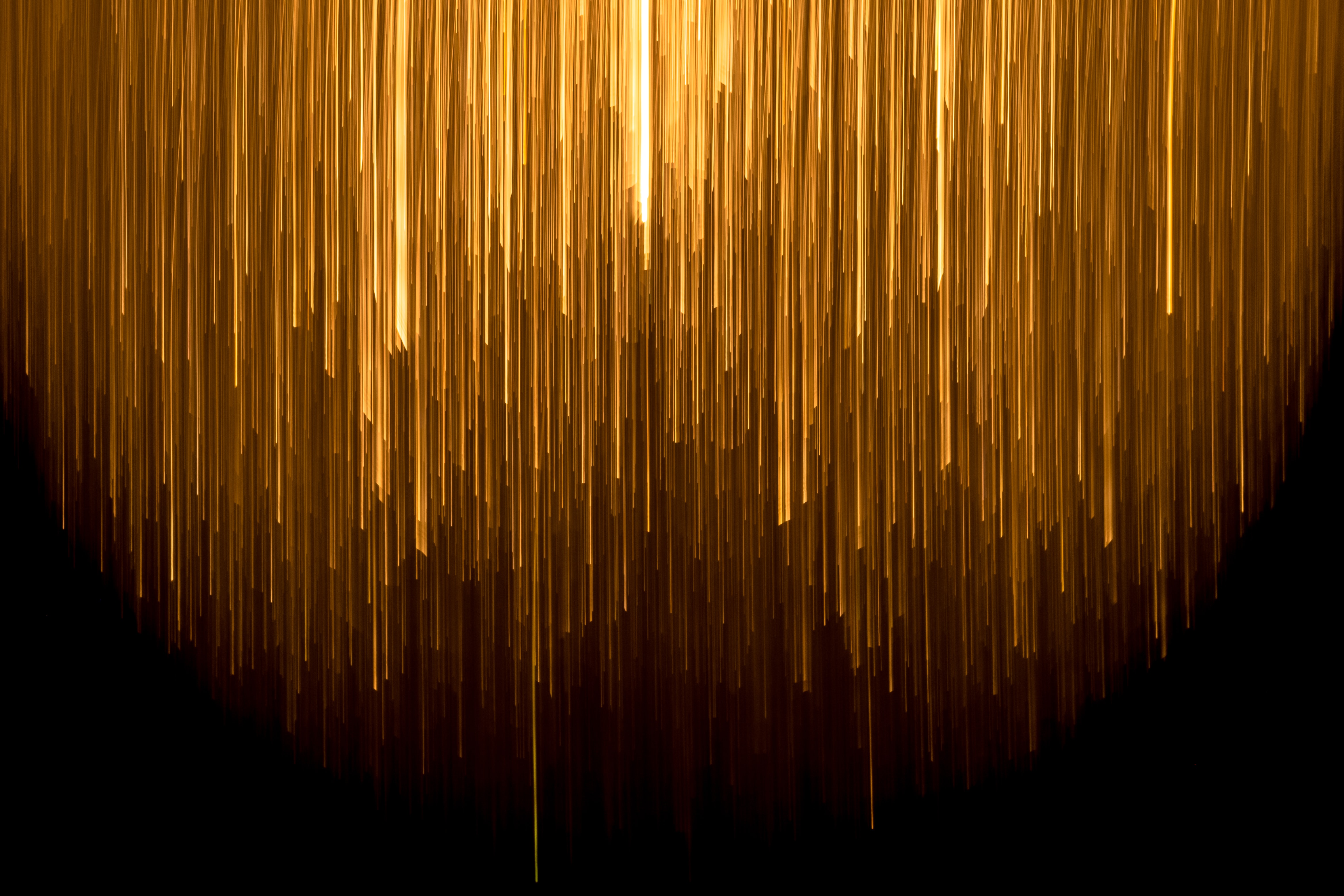 Ten years ago, a seminal paper published by Cytel Founder Cyrus Mehta, introduced the Promising Zone Design to statistical audiences. Responding to the number of underpowered studies conducted across the industry, the intuitive new design made it simpler to optimize study samples while de-risking a clinical trial. The method also opened new avenues for clinical trial financing, with study sponsors able to offer investors returns based on an asset’s risk profile, measured during the course of a clinical study.

During the decade in which the Promising Zone Design became the most popular sample size re-estimation technique in the industry, 15 clinical trials have been designed and deployed using the Promising Zone. As part of the anniversary commemoration, we take a retrospective of the first decade of the Promising Zone, and introduce the Constraint Promising Zone (CPZ), a new design Cyrus Mehta unveiled for audiences at the 2021 PSI conference.

What is a Promising Zone Design?

A Promising Zone Design is an adaptive method, that enables a sample-size re-estimation to occur based on findings of an interim look that measures a candidate therapy’s early performance. During the interim look, conditional probabilities are used to determine whether a therapy is performing favorably, unfavorably or in a manner that is promising. A favorable therapy might stop for efficacy, based on decision-rules determined at the start of the clinical study. Similarly, clinical trials in the unfavorable zone have the option to stop early for futility. A design that is promising, one that appears to be underperforming but which might benefit from a higher patient sample, receives a sample size re-estimation.

This simple design ensures that new medicines do not fail to receive regulatory approval simply because the study is underpowered. Smaller sponsors who might be facing resource constraints are well-positioned to use this method to invest in larger clinical trials, only when conditional probabilities reveal the investment to be worthwhile. Without clear scientific evidence for adding more power to a study, sponsors need not make large investments in sample size.

The Strategic Benefits of the Promising Zone

Ostensibly, the number of underpowered studies within the pharmaceutical industry was the result of sponsors believing that higher sample sizes were not worth the investment when there were so many unknowns at the start of the clinical trial. The prospectively planned decision rules, based on the interim results falling within Favorable, Unfavorable or Promising Zones, were simple enough that many sponsor’s began to utilize the design. Fifteen Promising Zone Designs have been implemented in the first decade of the design’s existence, of which seven have required sample size re-estimations.

One of the virtues of the Promising Zone Design, is that investors can align their financial strategy to the performance of a clinical trial. A rational investor would ideally choose to receive a greater return on riskier investments, but the unknowns at the beginning of a clinical study often make it difficult to quantify this risk.

An early Promising Zone Design involved Royalty Pharma seeking to invest in a study conducted by Sunesis. Royalty Pharma agreed to provide Sunesis with $25 million for 3.6% of returns, but if interim analysis found the drug to fall within the Promising Zone, the return would rise to 6.75%. Whereas Sunesis had struggled to fund its study under a conventional design, the Promising Zone offered investors the opportunity to bet on new medicines based on a better understanding of the risks.

The strategic benefits of a Promising Zone Design have also been used by statisticians to design related studies based on the principle of sample size re-estimation that reflects decision rules constructed to respond to quantified risks. Seamless adaptive studies, for example, are combined phase studies where the earlier phase of a clinical trial is structurally analagous to the early part of a Promising Zone Design, and the later phases reflect the choice to extend sample size after a look at the clinical trial data. Similarly, some larger studies have used the principles of the Promising Zone Design to begin with non-inferiority clinical trials, which go on to establish superiority only when conditional probabilities measured after establishing non-inferiority lead sponsors to believe that superiority is a realistic enterprise. These ‘Adaptive Switch’ trials ensure that non-inferiority is established first, before committing to a superiority design.

At the 2021 PSI conference, Cyrus Mehta discussed a new Promising Zone Design called the CPZ, which builds off the Promising Zone’s ability to generate investment strategies that build on the risks of a new medicine based on its in-trial performance.

The CPZ Design further optimizes a study by requiring that additional investment of patients be conditional upon an expected return of investment, encapsulated statistically by ‘guaranteed conditional power.’ Essentially, unless a certain conditional power can be estimated during the trial’s interim look, CPZ Design would create a decision rule that prohibits further patients from being enrolled into the clinical trial.

This new design continues to build on the premise that optimizing clinical trial design requires allocating resources more judiciously towards clinical trials that offer scientific reasons to believe that the clinical trial will be successful. Financing such clinical trials is good for those seeking a return on investment, but it also makes it more likely that the most promising medicines will receive funding to sponsor clinical trials.

Click below to learn more about Cyrus Mehta’s talk at PSI.

Dr. Esha Senchaudhuri is a research and communications specialist, committed to helping scholars and scientists translate their research findings to public and private sector executives. At Cytel Esha leads content strategy and content production across the company's five business units. She received a doctorate from the London School of Economics in philosophy, and is a former early-career policy fellow of the American Academy of Arts and Sciences. She has taught medical ethics at the Harvard School of Public Health (TH Chan School), and sits on the Steering Committee of the Eastern Division of the Society for Women in Philosophy which is responsible for awarding the Distinguished Woman Philosopher Award.