Seamless Adaptive Clinical Trials: Now that we get the statistics, what’s really at stake?

Seamless adaptive clinical trials have gained popularity for reducing the projected time it takes to complete the process of drug development.  However, a study by Cuffe et al., shows that despite a tremendous amount of statistical knowledge about seamless trials, sponsors remain unsure about how to calculate the financial and operational costs of a seamless clinical development program [1]. This in turn results in many unnecessary risks and missed opportunities. This post offers advice on what you need to keep in mind in order to implement a successful seamless adaptive clinical study. What is a Seamless Trial?

Also called a combined-phase study, the idea behind a seamless trial is simple: Instead of conducting several phases of a study, plan one adaptive trial where the phases are separated by interim looks. This tends to save time and reduce the number of patients.

For example, the seamless Phase 2/3 ADVENT trial (click image at right to read case study), took a clinical program whose traditional design would have been four Phase 2 studies and one large Phase 3 study, and combined it into a four arm trial, which dropped the two less successful arms after the interim look [1]. The data obtained from the successful active arm prior to the interim look was able to play the dual role of confirming safety, and thereafter establishing efficacy. Employing a seamless adaptive late phase trial reduced sample size from 520 to 350 [2].

When conducting early phase trials, seamless proof-of-concept and dose-finding trials have also become more popular. Their benefit lies in the fact that combining these two trials into one larger trial allows significant reduction in trial time. Cytel Consultants recently reduced trial time by an expected 9-12 months (and 100 fewer patients) by employing such a design.

The Purported Inflexibility of Seamless Studies:

The flexibility of an adaptive design is often touted as one of its greatest advantages [3]. Based on data collected at an interim look, DMC’s can decide how to move forward in a manner which gives the new drug, device or biologic the best possible chance to prove its safety or efficacy.

Seamless studies are beneficial for reducing sample size and increasing the speed of the trial. Unlike other adaptive designs, however, seamless studies may be somewhat less flexible. This is particularly true for inferentially seamless trials. Cuffe et al., cite two reasons for this:

The fact is that in a combined phase study, the basic structure of the post-look portion of the trial has to be determined prior to the interim look. Unlike in a traditional clinical program, a combined Phase 2/3 trial may not allow sponsors to look at all of the unblinded interim data to take advantage of new information which could affect design decisions.

Overcoming the Inflexibility of a Seamless Study:

Although there is no doubt that seamless trials place certain restraints on late phase trials, sponsors have several reasons to employ a seamless design.

Liked this article? Click below to download our 2017 paper 'Are adaptive trials the answer to oncology development success?' 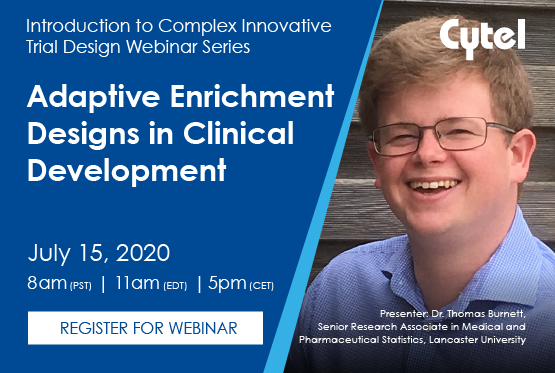 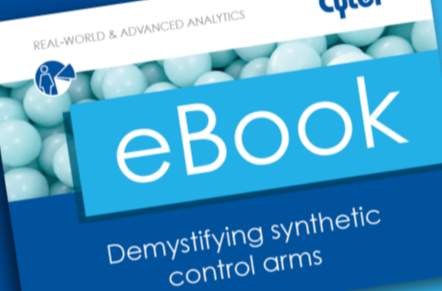 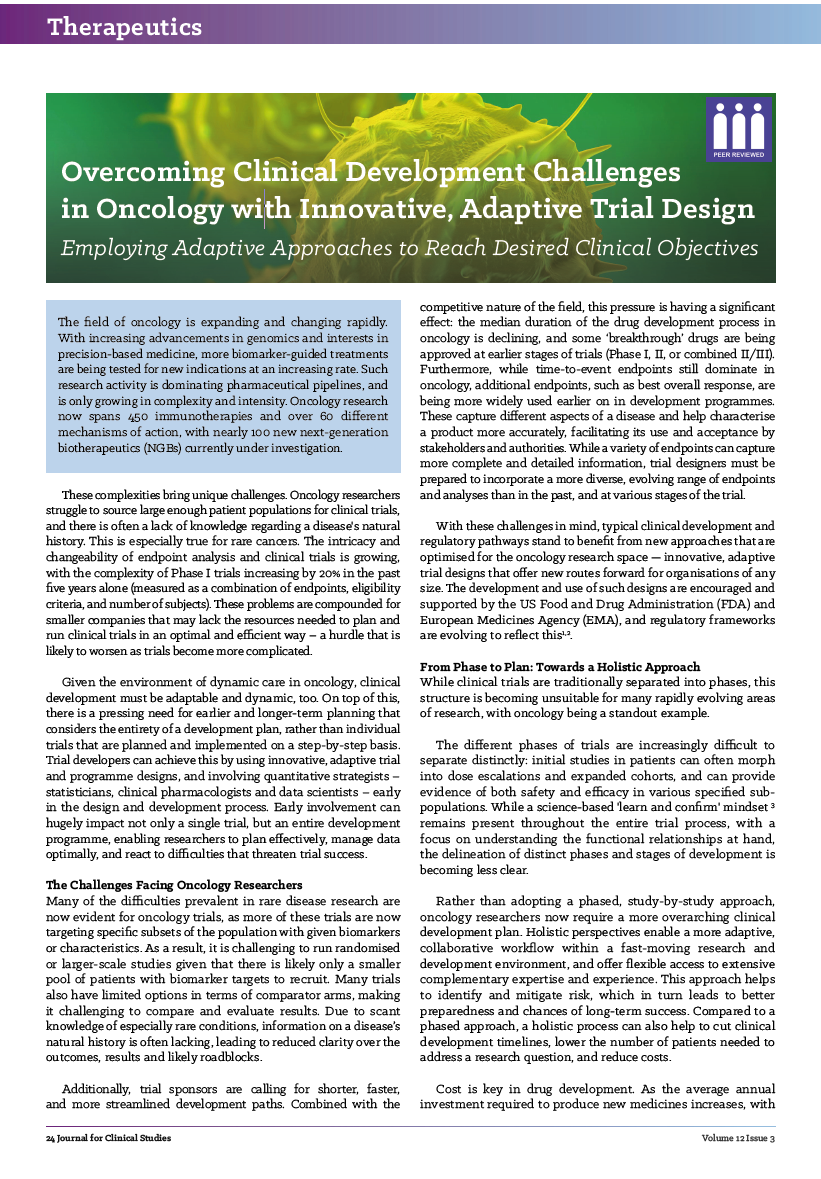