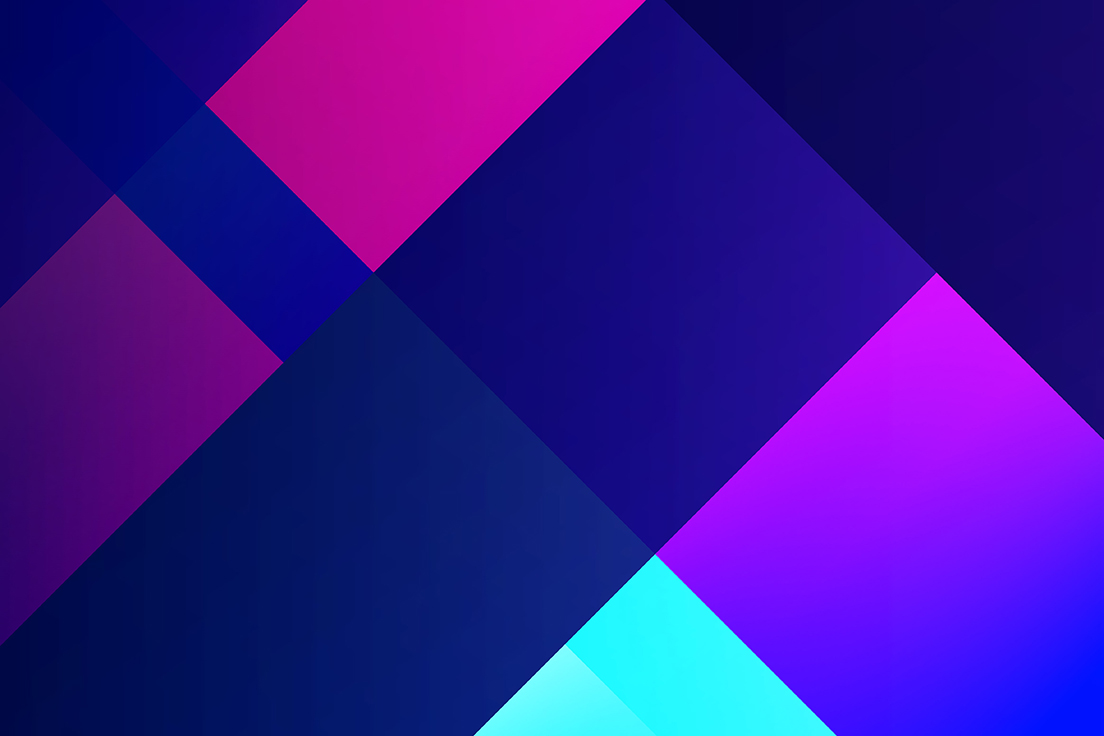 Pharmaceutical research in oncology is increasingly focused on the development of therapies targeted at newly identified driver mutations. However, the rarity of many of these mutations presents new challenges for trial design and patient recruitment. In particular, it may be difficult in practice to recruit enough patients with the same mutation and tumor histology. One solution has been to evaluate these histology independent therapies (HITs) in basket trials, which recruit patients across multiple histologies that all share a common targetable driver mutation.

Since treatment outcomes may be expected to vary across tumor types, several challenges arise when evaluating the efficacy of HITs. First, it may be difficult to generalize the results of the trial to real-world patient populations or to patients with specific tumor types; if the basket trial has very few patients with squamous non-small cell lung cancer (NSCLC), can we draw any conclusions for patients with these types of tumors? Second, many common methods for performing indirect treatment comparisons of HITs vs. other therapies such as the use of synthetic control arms (SCA), matching-adjusted indirect comparisons (MAIC), or simulated treatment comparisons (STC) are often infeasible. This is because adjusting for imbalances in histology between treatments received in basket trial settings can result in extremely low effective sample sizes and/or residual imbalances.

There has been recent interest in the use of Bayesian hierarchical models (BHM) to mitigate these issues. Peter Murphy and colleagues proposed using a BHM to model heterogeneity in response outcomes for larotrectinib in patients with a variety of NTRK-positive tumors. BHM modelling for HITs allows for borrowing of information across histologies, although it does require practitioners to make some parametric assumptions about the nature of the cross-histology heterogeneity. Under these BHM approaches, the amount of borrowing is dependent on the degree of heterogeneity in outcomes. If response rates are very similar across histologies, then a greater amount of information will be shared across tumor types, improving the precision of the histology-specific response rate estimates. This borrowing can be particularly useful where there are few patients with a given histology: for example, if there are only two squamous NSCLC patients who both achieve response, the BHM will rely more heavily on information from the other histologies, shrinking the estimated response rate toward the average rather than yielding a 100% response rate estimate based on just two patients. Another key advantage is the ability to use BHMs to estimate response rates and confidence bounds for an unrepresented histology. In another article, Peter Murphy and colleagues provide a framework for the application of BHMs for the National Institute for Health and Care Excellence (NICE) appraisals in the UK.

In light of the challenge of performing indirect treatment comparisons between HITs evaluated in basket trials vs. the existing standard of care, Cytel proposed extending the Murphy et al. BHM modelling framework to a comparative setting (see ISPOR Europe 2022 poster).

BHM modelling has started to receive some initial uptake for health technology assessments (HTA) of HITs. BHM modelling was proposed by the NICE Evidence Review Group (ERG) to address heterogeneity in response rates for the technical appraisal of larotrectinib in NTRK-positive solid tumors. NICE’s appraisal committee concluded that BHMs were a useful modelling approach in light of the data limitations for larotrectinib. The ERG also indicated receptiveness to the use of BHMs for survival modelling in addition to response rates, although survival data was not available during the assessment.

Bayesian hierarchical models are a promising method for addressing challenges of evaluating efficacy in basket trials. There is some precedent for their use in health technology assessments and they have the potential of being expanded to a comparative efficacy setting where it may be infeasible to conduct an SCA, MAIC, or STC analysis. As more and more HITs are developed and evaluated in basket trial settings, BHMs may be able to play an important role in evaluating the utility of these new treatments.

Statistics Research Principal Eric Mackay recently presented on “A Bayesian Hierarchical Modelling Approach for Indirect Comparison of Response Outcomes in Histology-Independent Therapies” at ISPOR Europe 2022. Cytel will be represented at over 60 presentations at ISPOR Europe 2022, with more issue panels and workshops than any other participating organization. To download the full Cytel program, click below. We look forward to seeing you there!

Read more about Cytel at ISPOR Europe 2022 in Perspectives on Enquiry & Evidence: 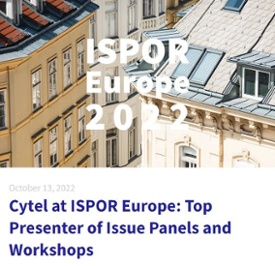 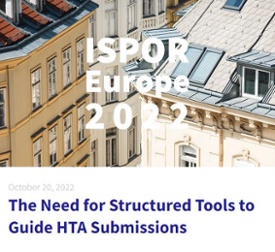 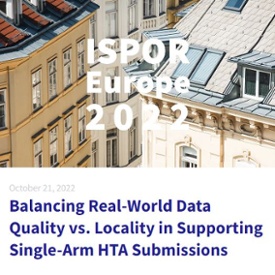