When Biostatisticians Disagree About Ethics

The ethical benefits of adaptive clinical trials have been widely acclaimed: higher prospects for patients to be enrolled into the correct trial arm [1]; shorter trials for the most effective new therapies (see the early stopping outcome of the MUSEC trial) [2]; and enrollments commensurate with the needs of research, i.e. the last patient enrolled is not superfluous to a trial’s outcomes (e.g. according to one clinical biostatistician, “trial designs that learn more and treat better with less burden and sacrificing of patients”) [3].

However, the acknowledgement that ethical benefits exist is a separate question from the degree to which they exist when compared to a more traditional design. From a purely medical perspective, the benefits of pursuing clinical research may be distributed across three key stakeholders: the patients who participate in a trial, the researchers whose scientific knowledge advances as a consequence of the trial, and the future patients (or society at large) whose treatment is affected by this advance in scientific knowledge.

A 2015 study led by researchers at the University of Michigan assessed the benefits of adaptive clinical trials across these three stakeholders as well as a fourth group of ‘other’ stakeholders [3]. Considering the different perspectives of pharmaceutical biostatisticians, academic biostatisticians and clinicians, this study showed that scientists from across the spectrum acknowledged that there were ‘ethical benefits’ to all three sets of stakeholders when using adaptive clinical trials as opposed to randomized clinical trials. The following summarizes the results of this study, and then evaluates one argument raised in the study, namely that of the inherent inequality of adaptive trial designs in terms of the treatment of patients who enroll earlier or later in a trial.

First, however, the overall results of the study of ethical attitudes might be summed up as follows:

Perceived Advantages and Disadvantages to Researchers

One important argument made by a consultant biostatistician was that if ineffective therapies stop early, this frees up patients to participate in trials for more effective therapies or therapies about which there is less knowledge. This view understands each potential participant as a valuable resource to be distributed across several trials in the interests of generating knowledge. Why waste a precious resource on a trial in which the patient’s participation does not confer the greatest possible benefit to science and society? In a traditional design, the last patient enrolled contributes a smaller benefit to the scientific community, and by extension to future patients. The claim is that in an adaptive setting, the value-added of a given patient is higher – but only if one counts the opportunity cost of others participating in another trial. If the patient’s enrollment contributes to a trial stopping early, then it frees up other patients to enroll in other trials. If the trial does not stop early, then the patient’s participation was more likely to be necessary to determine the trial results of the trial in which he or she has actually enrolled. Perceived Advantages and Disadvantages to Patients

Consultant biostatisticians and clinicians viewed adaptive clinical trials to be far more ethically advantageous to patients than randomized controlled trials, while academic biostatisticians were more skeptical of the advantages. The reasons for this are unclear. Informed consent becomes more difficult in adaptive settings, but prospects for patients generally improve in adaptive trials. One academic biostatistician raised the concern that patients enrolled earlier in a trial are treated differently than those enrolled later. This perceived inequality requires careful consideration, but there are reasons to question this conclusion. We explore this below:

Arguments Against the Inherent Inequality of Adaptive Designs

Let us begin by considering two familiar types of inequality. Ex ante inequality might look at two patients’ expected utilities before randomization occurs, to see if they are equal. In a traditional trial design, each patient has a 50-50 percent chance of enrolling into the correct trial arm. Ex post inequalities, however, look at the treatment that occurs after the randomization and the outcomes once the patient has received treatment.

Every clinical trial clearly results in ex post inequalities. When we determine that a trial is in equipoise we imply that we do not know which patients are receiving less effective treatment, not that the treatments are in fact equal.

A response adaptive randomization, wherein chances of randomization increase as data suggests a trial arm is more effective, might treat two patients differently ex ante. However, it diminishes ex post inequalities (as measured by a Lorenz curve [4].) In a trial design with 100 patients, a traditional trial design would have given 50 patients the less effective treatment. If an adaptive design increases the number that gets the effective treatment, the area between the Lorenz Curve and the so-called “Line of Equality” must diminish. Therefore, one could make the case that in fact, ex post inequalities are diminished in an adaptive trial.

It now seems that ex ante expectations must themselves be conditioned on the chances of being the first to enroll or the last. So, if you have a high chance of getting odds that are 50-50 and a low chance of getting odds that are 80-20 you are technically better off than someone with a low chance of 50-50 odds and a high chance of 80-20 odds. However, in an adaptive clinical trial everyone has the same chance of getting 50-50 odds and 80-20 odds, because everyone has the same chance of being the first to enroll and the last to enroll. (At least, at the time a patient enrolls it is impossible for the clinician to know what number patient one has enrolled, although the DMC might be keeping track of this.) If every patient has the same chance of receiving 50-50 odds and 80-20 odds as every other patient does, technically their ex ante chances are in fact equal.

Further, ethicists normally view inequality as morally wrong only when it makes some people worse off, not when it makes some people better off. Patients enrolled earlier in the trial are receiving the same prospects as they would with a randomized controlled trial. They are no worse off in an adaptive setting, even though other patients are better off if they enroll later. In fact, we might think that even those who enroll earlier are technically facing better prospects in an adaptive setting because at least they have a chance to enroll later. Conditional upon time of enrollment their ex ante expected utility is higher. This chance is not afforded in a conventional design. [4] Lorenz, Max O. "Methods of measuring the concentration of wealth." Publications of the American statistical association 9.70 (1905): 209-219. (This classic paper has been applied to the measurement of income inequality, but a similar conception of inequality can be used to measure the inequality of a distribution of health states.) 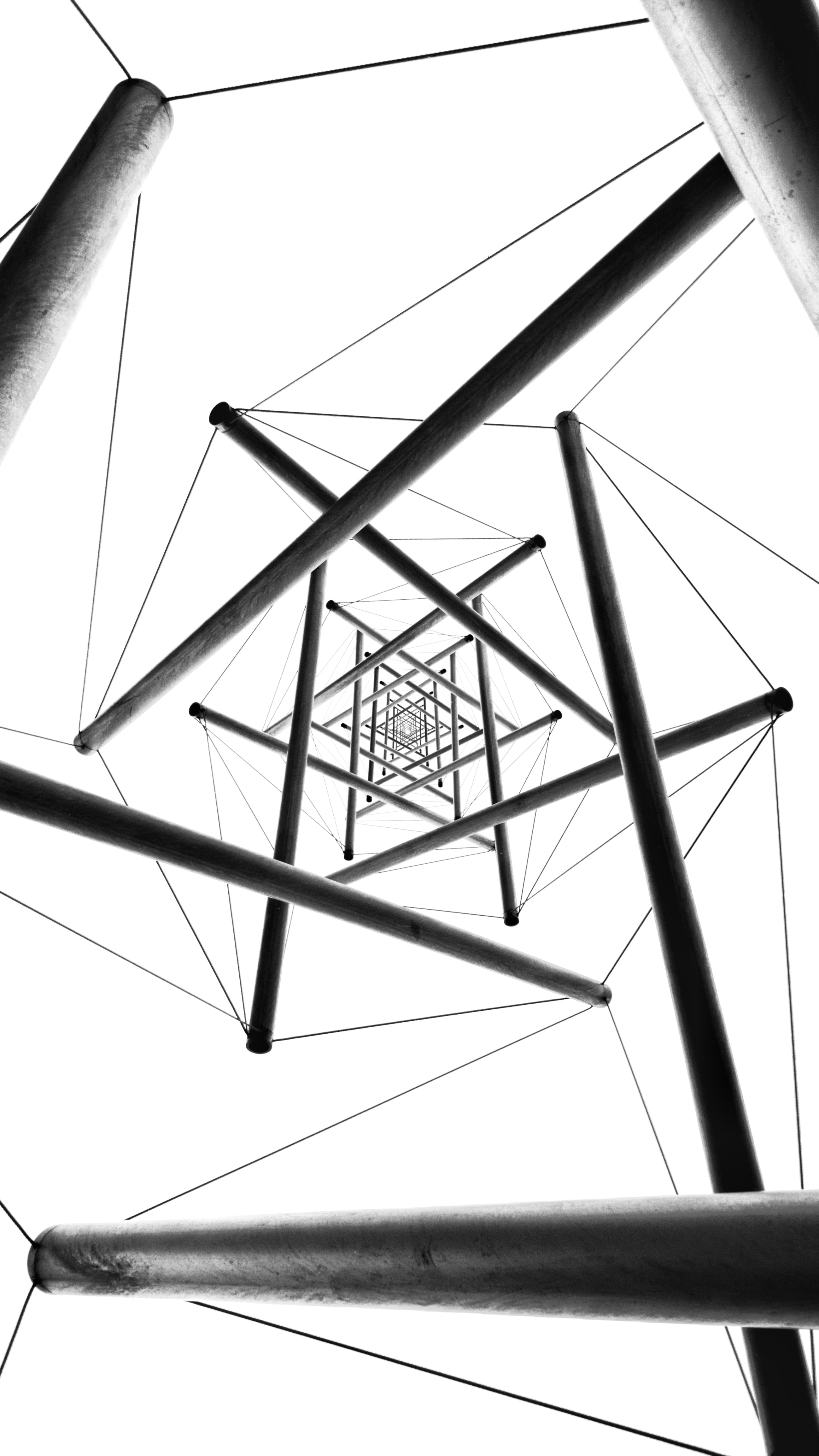 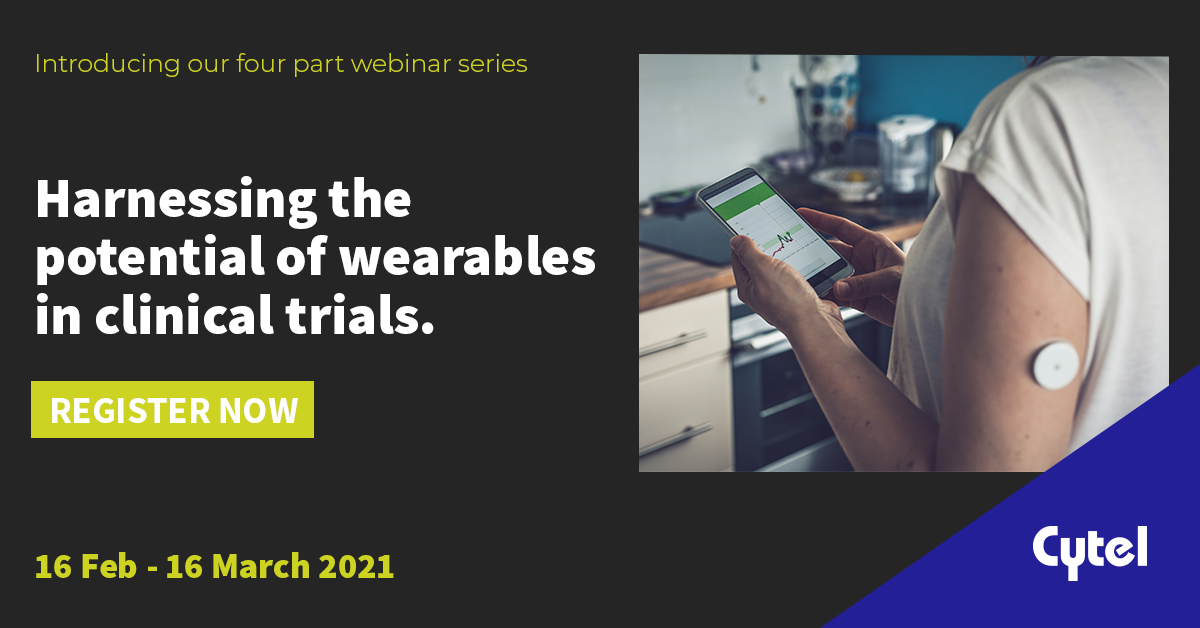 Use of Wearables in Confirmatory Clinical Trials 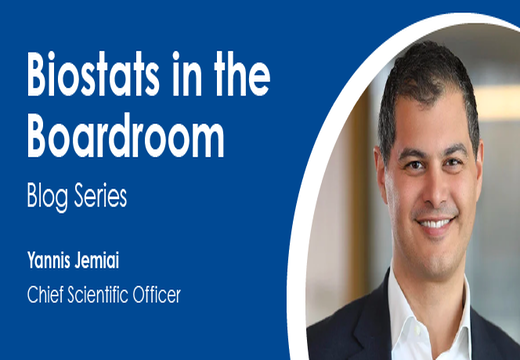