Guest blogger Laurie Halloran is the President and CEO of Halloran Consulting Group, a management consulting firm for the life-sciences industry. Here she offers her take on the importance of accountability, obligation and 'ownership' in consulting for pharmaceuticals and medical device companies.

Recently one of my junior team members was charged with updating an important document for the company. We had a major meeting coming up that was pivotal for us, and it was critical that the deliverables were ready for the event.

She has been used to working collaboratively and assembling information vs. writing original material to create most deliverables, but in this case, she needed to own the content creation and to both manage the

timeline with an external vendor and closely communicate internally in order to finish by the deadline.

It was an extremely busy time for me, and at one point she invited me to sit with her and co-create the document.  I flatly refused, saying, “You own this.” What I was essentially telling her was that she had the ability to draft it herself, and then to solicit input from the team to finalize it.  She was also pushed hard by another senior person in the company to define and disseminate a specific timeline for finalization of the first draft, because there were many others who needed to provide input before we could ultimately produce a product for the outside world.

She rose to the occasion, worked all weekend, and got the first draft completed. She wobbled on the timeline, not having complete clarity from the vendor, which required some apologizing on her part to the team. The final product was a scramble behind the scenes to be ready for prime time, but she got there.

It occurred to me afterward that this was how it was within my company, a CRO, back “in the old days”.  We owned our assignments, spending long days to finish very complicated patient chart reviews, staying over weekends far away from home, and having 6 am phone calls with headquarters to monitor tight deadlines, because the patients were dying and the study drug offered promise. During the 10 years that I worked at the CRO, this was repeated more times than I could count by almost everyone I ever encountered. Often folks I bump into now feel that we were doing important work and we were proud of our contribution and dedicated to it.

A week later, I hosted an executive retreat with colleagues who lead clinical development organizations at many companies both large and small, and “the old days” came up numerous times in our discussions. There was a general tendency to try and find fault with external CRO partners who are perceived as uncommitted, who disappear when a bigger client comes along, who are abruptly replaced on a project when things go poorly, in essence, who don’t take ownership, and there was a lot of discussion that kept drifting back to this pain point.

Outsourced relationships have a formalized transfer of regulatory authority, and a standardized series of meetings and documents that are created to define governance and accountability. Do we ever sit down between the sponsor and the CRO partner and say, “You own this.”?  Is there a real transfer of obligation to individuals at the CRO so that when the going gets tough the weekend is sacrificed to create that deliverable that the person is proud to stand behind?  Is that what we have lost in all but a few projects that stand out as examples to emulate?

Ownership is actually a very simple concept, but one that been missing within the service industry far beyond life sciences.  It’s absent when you go to a food court and the order is messed up and the counter person is unfazed and unapologetic. We have all felt the sting of dealing with airline personnel who are snotty because of a snafu in getting to the long awaited vacation and there’s a complete lack of empathy to soothe the distress.

The missing effort towards accountability does not rest solely within the service providers. We hear sponsor company folks who regularly alternate between blaming “them” but who don’t take the time to clearly set expectations and guide the formation of a genuine project team. It’s easy to take deliverables and make them over into more perfect product, but only by providing constructive insights and guidance will they improve the next time around.  All of the complaints can be right from both perspectives, but no one is really accountable if we spend that precious time pointing fingers at each other.

It takes time and work to build relationships and redirect the slightly flawed efforts to ultimately expand the CRO partner’s ability to truly function as an integral team member. It takes determination on the part of every single team member to have real commitment to the project and the bigger goal of delivering a new medicine to patients.  When sponsors are frustrated with CROs (or their own staff) who don’t “own it”, that’s what is missing.

What used to be a relationship where the team was committed to understanding and living the project is now a byzantine series of forms and plans and checklists like quality plans, escalation trees, performance scorecards and the like. Only by taking real ownership will there ultimately be a change. Or, perhaps we will go the way of the newspapers and the CD manufacturers when we are caught by surprise by technology making our entire industry obsolete. But that’s a topic for another day. 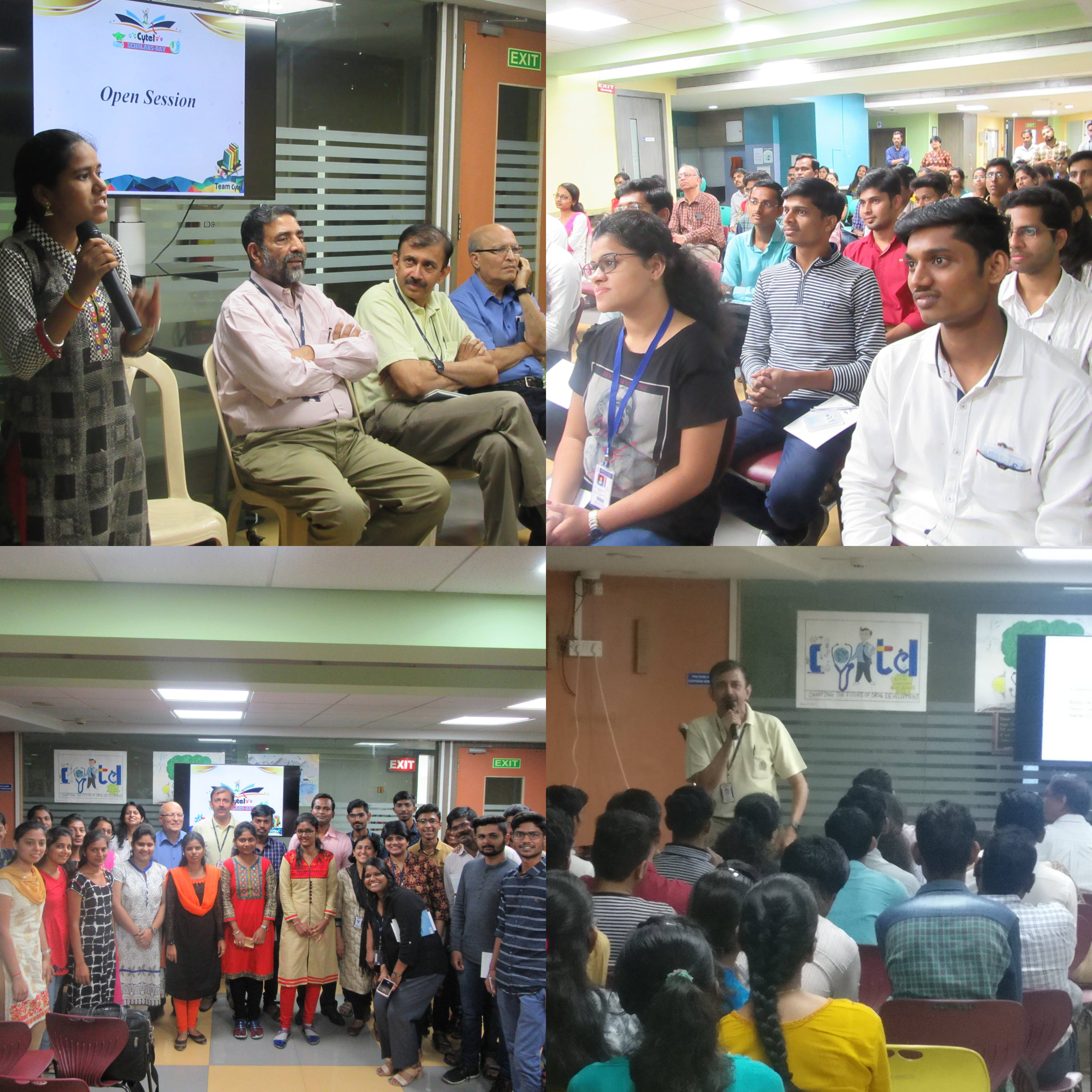 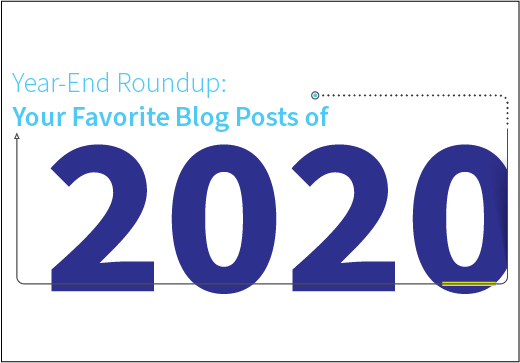 Submitting Software Programs to the Regulatory Agencies, what should you know? 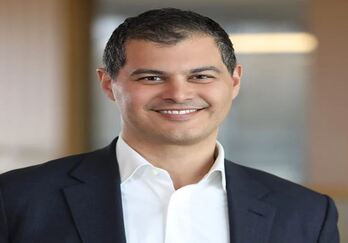