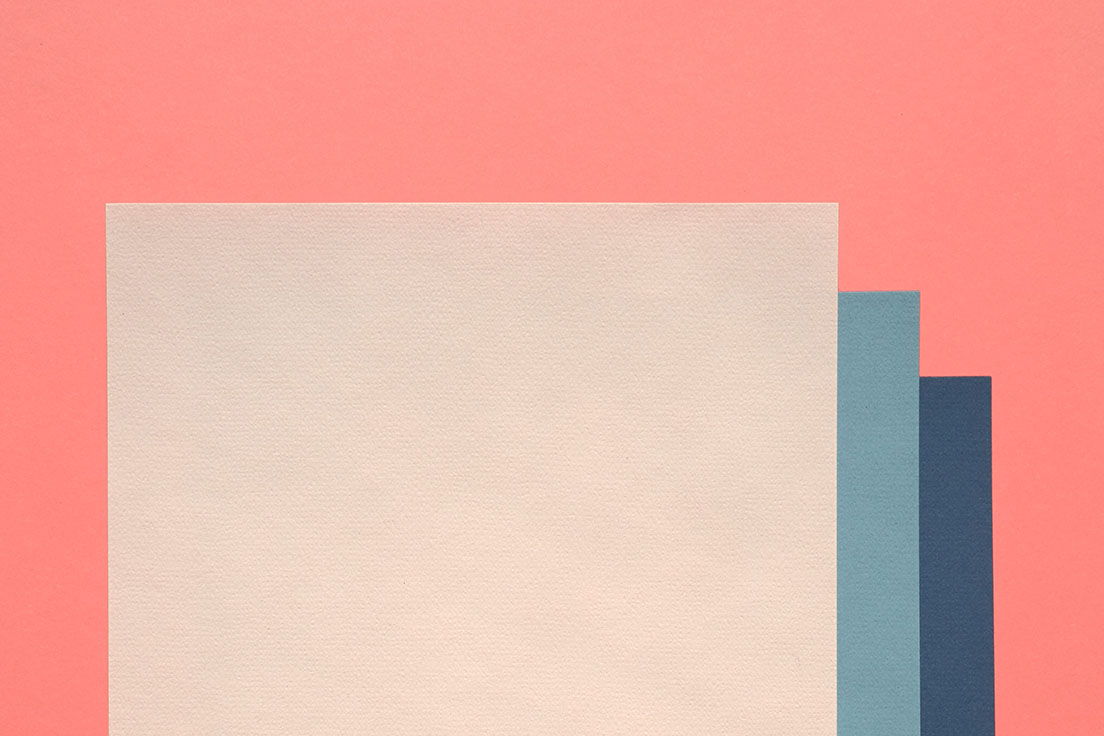 Many thanks to Kyle Wathen and Behnam Sharif for their input on this post.

As clinical trials become more complex and innovative, trial sponsors are becoming more interested in the strategic benefits offered by master protocols and, specifically, platform trials. A new paper in JAMA, co-authored by Cytel statisticians and colleagues at Harvard University, McMaster University, the University of British Columbia, and a number of other distinguished research institutions, compares the economic costs of platform trials versus trials with two treatments wherein a single intervention is compared to a control. The results offer a glimpse into the financial benefits sponsors can receive from platform trials.

Why a platform trial?

Unlike traditional trials, in which a single therapy is compared with a control, a platform trial tests several different indications sequentially and/or simultaneously, potentially across different populations. In doing so it combines the benefits of basket and umbrella trials. A basket trial compares a single investigational drug in numerous populations, while an umbrella trial compares different therapies in the same population. A platform trial can do both. Additionally, platform trials allow for new therapies and populations to be added or removed based on the needs of the trial. These adaptions are planned and described in advance of the trial starting.

In the recently published paper, scientists at Cytel evaluated the benefits of platform trials using three scenarios. The first design option is a platform trial with ten indications. In the second design option, a comparator is first tested against five indications, following which the remaining five indications are each tested separately against the comparator. This can be characterized as a single trial with six arms, followed by five trials with two arms each. The third design option involved ten trials with two arms each.

In each case, the trial in question was a time-to-event trial and had the opportunity for three interim analyses through which there was an option to stop for futility.

The design options mentioned above were compared along the parameters of time and cost, using simulation-guided methodology. The ten indications of the platform trial were simulated using both published data and a survey of clinical trial experts. The simulations were each conducted 5,000 times.

While platform trials are perceived to be among the most expensive type of trials from the sponsors’ perspective, the results of Cytel's enquiry show that this may not be true if alternatives to such trials are considered. For instance, the study shows that the cumulative setup costs for ten two-arm trials was nearly 400% higher than a ten-indication platform trial. This means that there are considerable efficiencies of scale to be gained over time from the use of a platform trial.

In addition to improving in efficiencies in setup costs, there was an increase of over 50% in costs when no platform trial was conducted (Scenario 3) compared to the case when all ten indications were conducted in a platform setting (Scenario 1). These increases in efficiency, though, were not as linear as in the scaling of setup costs. When five indications were tested on a platform and the other five on two-arm trials, there was only a 17% increase in total cost.

While platform trials were noticeably more cost-effective, it is also important to note that they also resulted in speedier trials. Trial duration increases when only two-arm trials are considered (Scenario 3), with a median increase of over 300%.

For a full review of the results, read the paper by clicking below: 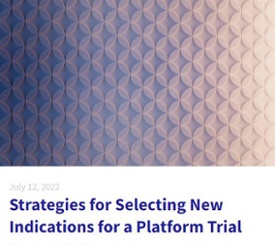 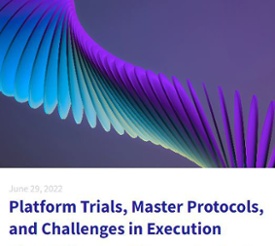