The Cytel blog keeps you up to speed with the latest developments in biostatistics and clinical biometrics.

10 Key Qualifications for Independent Statisticians Reporting to the DMC

Data Monitoring Committees (DMCs) are groups of independent experts who periodically receive (by-arm) reports created by an independent Statistical Data Analysis Center (SDAC) using interim data from ongoing studies. The role of the DMC is to make recommendations about the continuation of the studies based on their best judgment and sometimes specified guidelines. 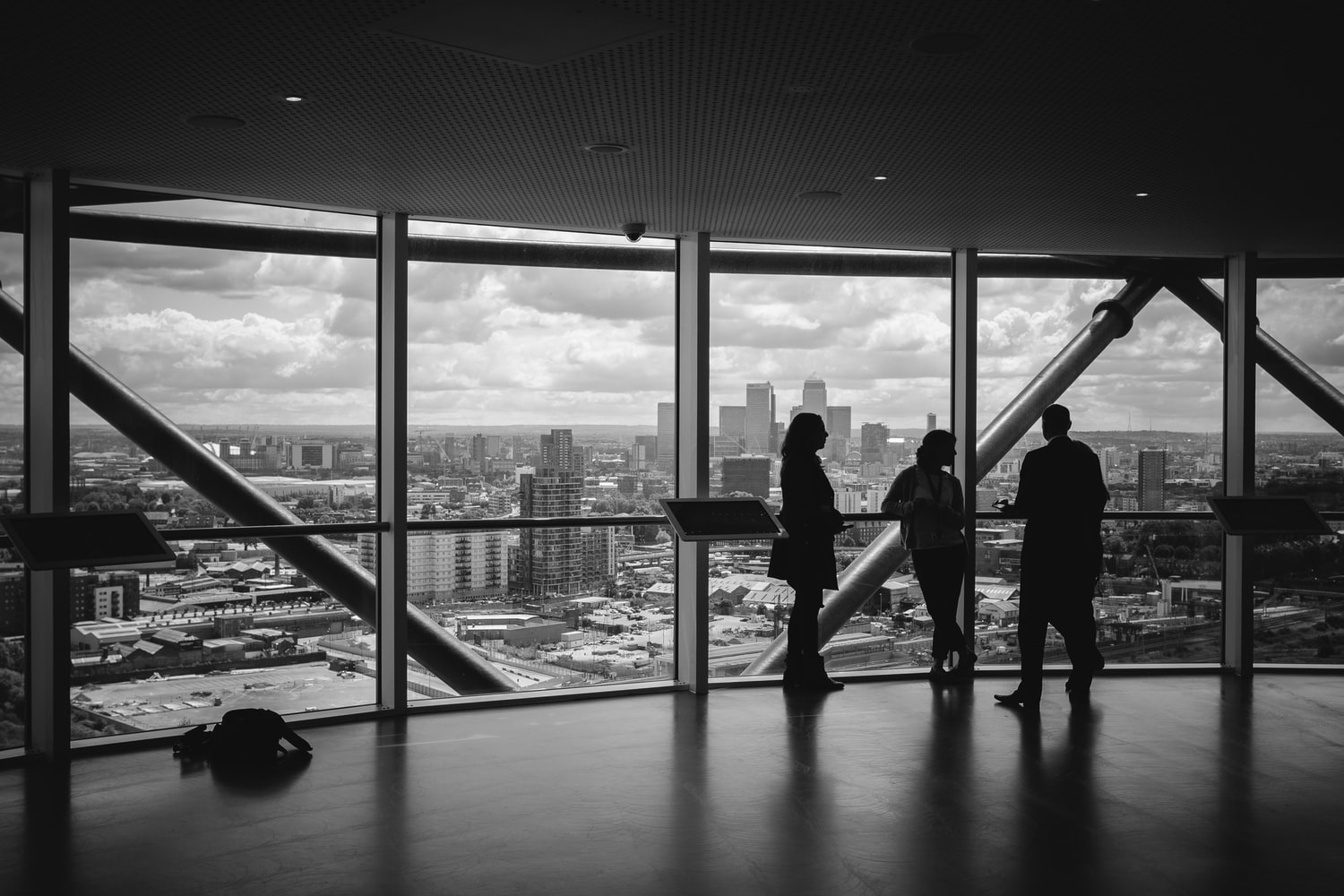 At the 2019 Challenges in Rare Diseases Clinical Trials Symposium and East training, Cytel partnered with Alexion to bring together expertise from academia and industry. David Kerr, Director of DMC Services at AXIO, was among the notable speakers and his talk “Data Monitoring Committees – Behind Closed Doors” covered general considerations and options that the DMC has when reviewing the data presentations during their closed sessions. He presented four specific case studies that highlighted the data provided to the DMC from meeting to meeting and discussed how the DMC arrived at their recommendations for each meeting. We had the opportunity to sit down with David and speak about Data Monitoring Committees, understand their proceedings and talk about his presentation at the symposium.

With adaptive and innovative trial designs on the rise, operational implementation of interim analyses, including management of Independent Data Monitoring Committees is increasingly important.  In this blog, we will share a case study of how Cytel provided a client with seamless Independent Data Monitoring Committee support encompassing committee selection and management, independent statistical services, and ACES software.

Infographic: 10 steps to consider before choosing an adaptive design

While adaptive designs can deliver significant benefits to clinical development-  including ethical benefits for patients, reduced costs, and improved likelihood of trial success- they are not suitable for every clinical trial.  In making the assessment of whether or not to choose an adaptive design, trial planners need to weigh the strategic benefits against the practical implications.

We have previously discussed on the blog, the 10 steps proposed by Jim Bolognese and Ranganath Nayak to assist sponsors in making this decision. In this blog, we are delighted to share a simple infographic outlining the process. In the 2010 draft FDA ‘Guidance for Industry on Adaptive Design Clinical Trials for Drugs and Biologics',  the agency makes an important distinction between ‘well understood’ and ‘less well understood’ adaptive designs.

‘Well understood” adaptive designs may include such approaches as adaptation of eligibility criteria, adaptation for stopping early and adaptations to maintain study power based on blinded interim analyses of aggregate data. For these 'well-understood designs', there is little concern from the FDA about their potential to be implemented in adequate and well-controlled trials.  On the other hand, at the time of the drafting of the guidance at least, ‘ less well understood designs' (which include such approaches as adaptations for dose selection studies, adaptation of patient population based on treatment-effect estimates,  and adaptation for end-point selection based on interim estimates of treatment effect) gave greater concern. Interestingly, the FDA  Adaptive Designs for Medical Device Clinical Studies : Guidance for Industry and Food and Drug Administration Staff does not adopt this distinction.

A recent article, Addressing Challenges and Opportunities of “Less Well-Understood” Adaptive Designs (He et al 2016) (1) takes a look at some of the perceived challenges of these designs and ways in which they may be overcome.  The publication is the result of work by a best practice sub-team formed by the DIA Adaptive Design Scientific Working group in January 2014. Cytel's Yannis Jemiai is a member of this group, and one of the co-authors of the article.

In this blog, we take a look at a few of the challenges outlined and some of the suggested mitigations.  One aspect covered in the publication is seamless designs- and given the scope we'll devote a separate blog to this area.

Operational and regulatory considerations in a promising zone trial

At the recent JSM Meeting, Cytel’s Yannis Jemiai presented the case study of the VALOR trial which used a promising zone design. At the time of the study, existing therapy for relapsed or refractory AML was generally unsatisfactory with no approved drugs available for patients, and a very poor prognosis.  Vosaroxin was a first-in-class anticancer quinolone derivative which had previously been studied in a single arm Phase 2 study. In this blog we'll take a look at the operational and regulatory considerations in the implementation of this trial, which were highlighted during Jemiai's talk.

Determining the future course of your trial

Predicting the course of a clinical trial is something which people will always want to do-whether for statistical reasons, planning reasons or business reasons. In this blog we look at examples of where prediction goes off course, and how we can resolve these issues.  We also share valuable video and slidedeck resources from our VP Consulting and Software, Yannis Jemiai. At Cytel, we are very often asked to get involved in DMCs ( Data Monitoring Committees)  in a variety of capacities. Our statistical experts are recognized for their work in many of the areas related to DMCs including-group sequential and adaptive designs, multiplicity, missing data, and decision sciences.  One key operational management issue when producing analysis for DMCs  is that rules must be defined so that trial unblinding is not compromised and bias remains controlled.  In this blog, we will explore an innovative approach developed by members of our statistical programming team to improve the efficiency of this process, while maintaining the highest levels of data security.