How Can We Tackle Heterogeneity in Meta-Analysis? 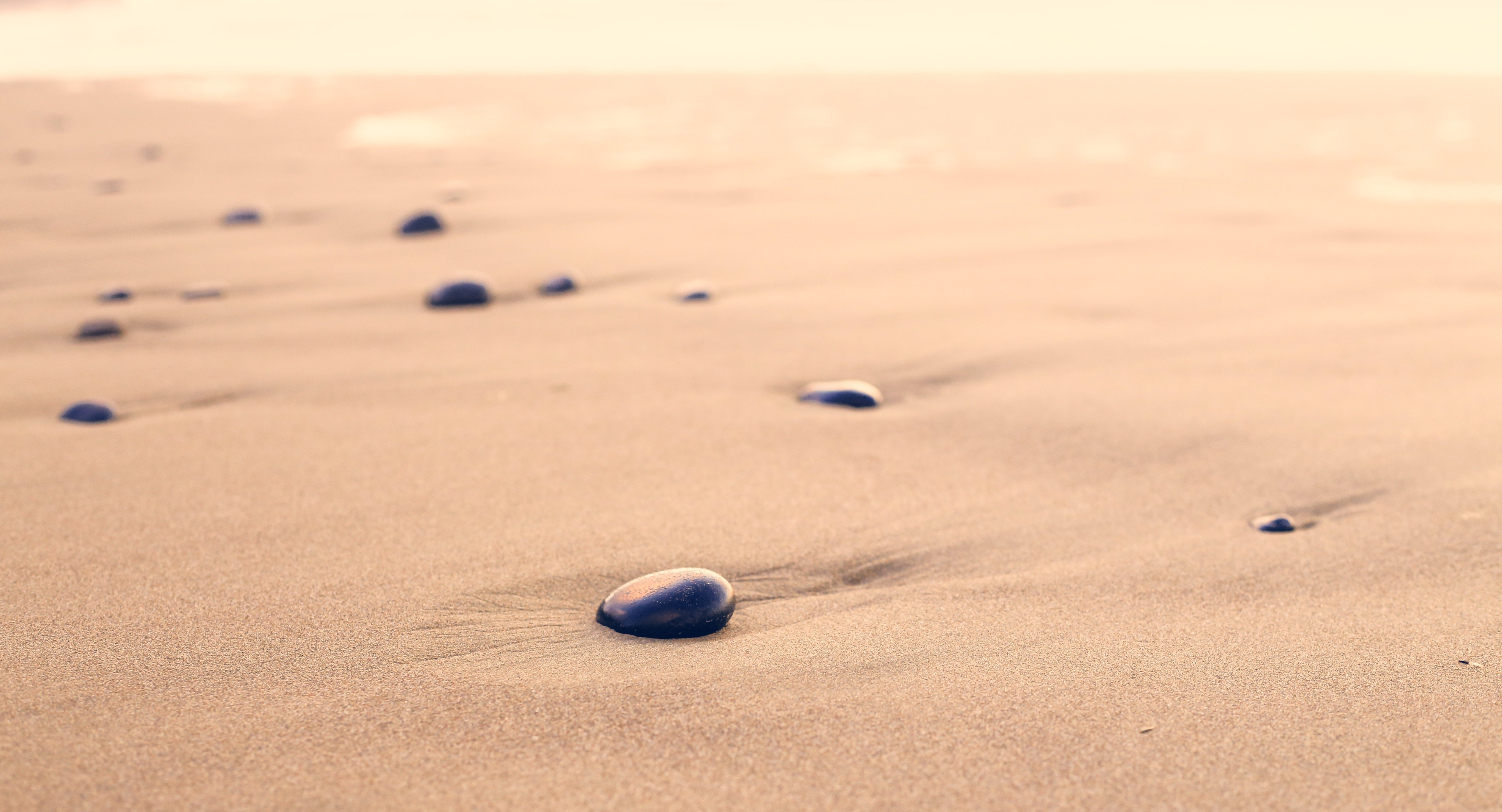 Health professionals and policy makers want to make healthcare decisions based on the relevant research evidence. The questions in clinical research are typically studied more than once independently by different researchers. Literature review is used for summarizing the results of these studies and strengthening the evidence. Systematic review is a type of literature review that collects and critically analyzes multiple research studies or papers that answer the same question. If the results of these multiple studies are diverse and conflicting then the clinical decision-making becomes difficult. To overcome this problem meta-analysis is used. Meta-analysis is a statistical procedure for combining the results of studies that are included in systematic review. While meta-analysis is a powerful technique, it may give misleading results due to issues like improper selection of studies, publication bias, and heterogeneity among studies. In this blog, we will focus on the problem of heterogeneity. 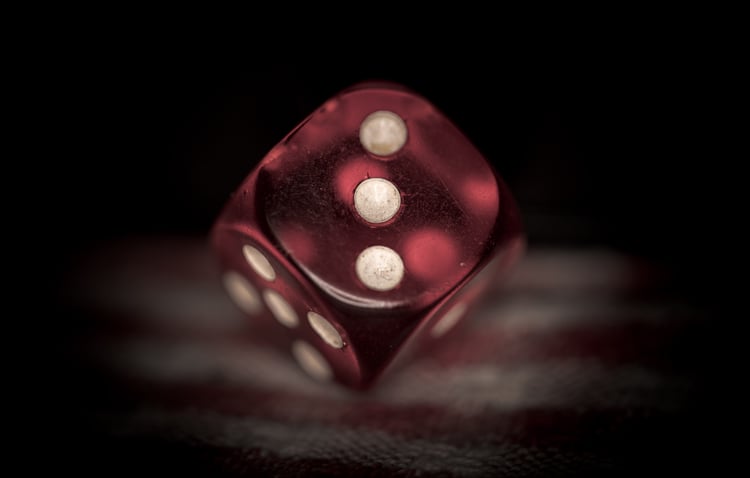 Clinical heterogeneity occurs due to differences in the patients enrolled in the studies, different study settings, etc. Sometimes there can be slight differences in study design or quality of individual studies. The interventions, even if they are the same drug can be given differently. Combining such studies is clinically meaningless. Judgments about whether clinical heterogeneity is present or not are qualitative. They do not require any complex calculations- rather; one can make the decision using clinical knowledge.

The eyeball test involves getting a sense of data by looking at the forest plot. A forest plot is a graphical display of the effects of individual studies along with their overall effect. E.g. see the following forest plot: 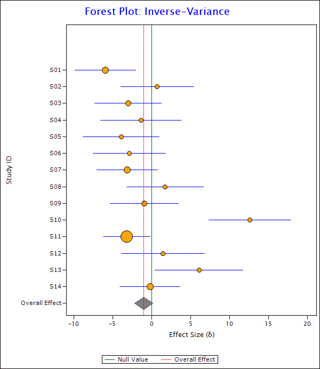 In this plot, the orange circles show the effect sizes of individual studies and the blue horizontal lines show corresponding confidence intervals. Radius of the circle is directly proportional to the weight assigned to the study. The elongated diamond at the bottom represents overall effect and its confidence interval. The red vertical line passing through the vertices of the diamond is the line of overall effect. The green vertical line shows the null effect line.
Now compare the two plots below: 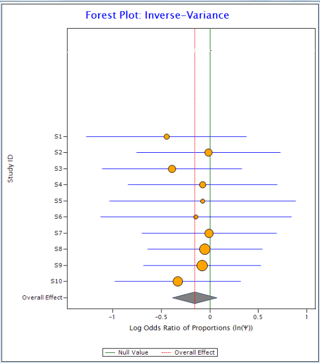 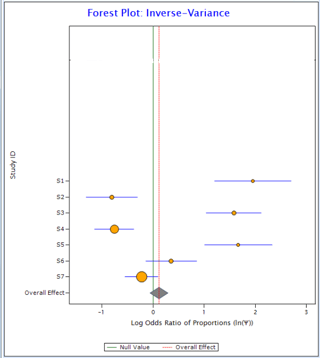 The most commonly used statistical test to test the presence of heterogeneity is Cochran’s Q test. The null hypothesis of this test states that all the studies demonstrate the same treatment effect, i. e. they are homogeneous. High p-values (generally, p-value > 0.05) suggest homogeneity or lack of heterogeneity. However, when the number of studies included in the meta-analysis is small, this test is often not useful due to its low power.

Of course, quantifying heterogeneity is more useful than just detecting its presence. I2 is a commonly used statistic to quantify heterogeneity. It is defined as the percentage of variation across studies due to heterogeneity rather than chance. I2 ranges from 0 to 100. Generally, I2 is interpreted as follows:

Cytel is developing a tool for meta-analysis which provides overall effect of studies of interest using fixed and random models, inference for heterogeneity, and tests of publication bias. In the case of studies having rare events, meta-analysis using exact computations can be done using the tool.

To learn more about Cytel's custom software solutions, click the button below.

Cytel is excited to present the webinar below on recent work in QPP Custom Software. Click to watch webinar.

Anwaya Nirphirake is a Software Enthusiast at Cytel working as a software tester. She has 1.5 years of experience working in the areas of software development. and holds M.A. in Statistics, from Savitribai Phule Pune University. Her interests include analysis of data using R programming. Outside of work, she enjoys reading and swimming.

Editor's note : This blog is based on a talk presented at ConSPIC 2017 by Anwaya Nirphirake