Wild Horses: How StatXact is helping conservation project in Mongolia

Why do we do what we do?  At Cytel we have always been driven to deliver benefits in the service of human health, and ultimately to bring new drugs to the patients who need them.  In the context of our work in statistical software, we have recently had the opportunity to support an important conservation project defined by a similar passion to make a difference.

While our core focus has always been in biostatistics, and thus in the life science industry, our StatXact statistical software is used by customers across a broad spectrum of natural and social sciences thanks to its ability to handle small sample sizes.

The Association Takh is one such customer.  Takh is dedicated to the re-introduction of the world’s last wild horse, as well as conservation in Mongolia and improvement of the lives of Mongolian herders.  (1) In 2004 and 2005 the association reintroduced 22 Przewalski’s horses( one of the world’s most endangered species)  from Le Villaret in southern France to the buffer zone of Khar Us Nuur National Park in the Khomyn Tal herder community of western Mongolia. Frederic Joly, Rangelands and Ungulates Director at Takh, took the time to catch up with us to give some background and insights into this fascinating project, and Hannah Davie, Ph.D. student at the project explained how StatXact is supporting her vital statistical work.

When the Przewalski horse was rediscovered by Western explorers by the end of the 19th century it is believed that they were already on the brink of extinction due to competition with domestic livestock for grazing areas. Eventually, by the 1960s the Przewalski horse was extinct in the wild because it was hunted as well as out-competed by domestic livestock. However, a few of the animals had been brought back to western breeding centers and thus were saved from complete extinction.

‘What was very ironic is that we had undomesticated horses in captivity whereas there were some populations of free-roaming horses (for example the mustangs in the USA )that are not truly wild horses, they are domestic horses that live like wild animals. ‘

Regarding Takh’s project, the Przewalski’s horses released in 2004 and 2005 are currently in a fenced site. Owing to the natural growth of the population this site will eventually get too small to provide enough grass, so the ultimate purpose is to let the horses roam free in Khomyn Tal. This will require prevention of the possible hybridization between the Przewalski’s and the local herders’ domestic horses. For this reason, TAKH is working closely with herders to implement appropriate measures in the framework of a of community development program.

So how did this project and Cytel’s StatXact software come to be connected?

Joly explains that Claudia Feh, the Founder of the Takh project and renowned equine ethologist began recording the interactions between the horses.  For example, instances of mutual grooming – when horses scratch each other with their teeth. These frequencies of mutual grooming interactions could then be compared between sexes or age classes. The objective of making such comparisons was what drew Dr. Feh to the application of statistics, and from there to Cytel’s StatXact tool, (at the time in version 8) due to its capabilities in non-parametric analysis.

Now, Hannah Davie a Ph.D. student working on the Takh project is picking up the mantle and using StatXact 11 for her research.  She tells us that she had been working and volunteering in Mongolia for some time, and had resolved that she would only do a Ph.D. if she could work with Przewalski’s horses.  When the opportunity at the Takh project came up she naturally jumped at the chance.

Her analysis will examine mechanisms of social cohesion in family groups of Przewalski’s horses- looking at how and why horses stay together as a family, herd and as pairs.  Much of the analysis is social network analysis- examining the spatial connections as opposed to behavioral connections and seeing if there is a statistical relationship between them.

In addition, she is conducting an intensive personality analysis to see if there is a way to describe the horses in a statistical and mathematical way rather than, as Davie says just saying ‘ this horse seems friendly’. In this latter piece of analysis, Cytel’s StatXact software has come into its own. Looking to statistically define the personality types of the horses, Davie is using Kendall’s coefficient of concordance (a measure of the agreement among several quantitative or semi-quantitative variables that are assessing a set of n objects of interest.) Prior to using StatXact, Davie had been running analyses in excel and she notes that StatXact delivered the same results but took significantly less time.

Davie is also planning to make use of StatXact’s non-parametric capabilities for further analysis requiring t-test and correlations planning.

StatXact® 11 provides statisticians in disciplines across the social and natural sciences with the world’s most expansive toolkit for exact inference and power analysis. Offering more than 150 tests and procedures, the StatXact® suite has transformed the complex algorithms of modern statistical analysis into a validated software package with a user-friendly interface.

To find out more about StatXact and to request a free trial click here. 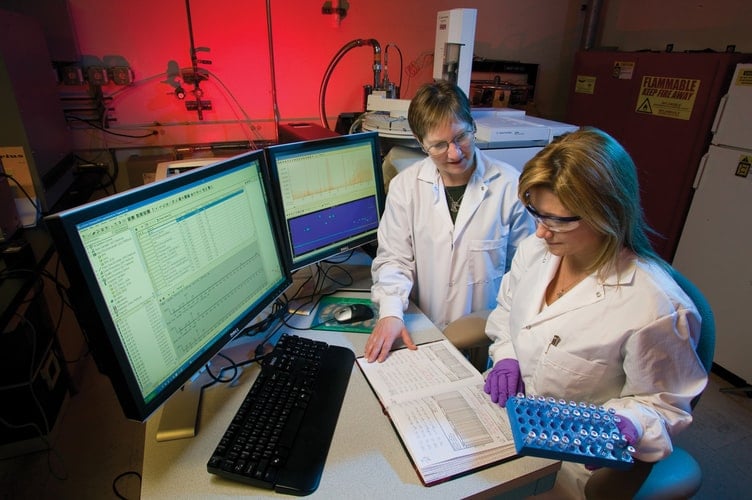 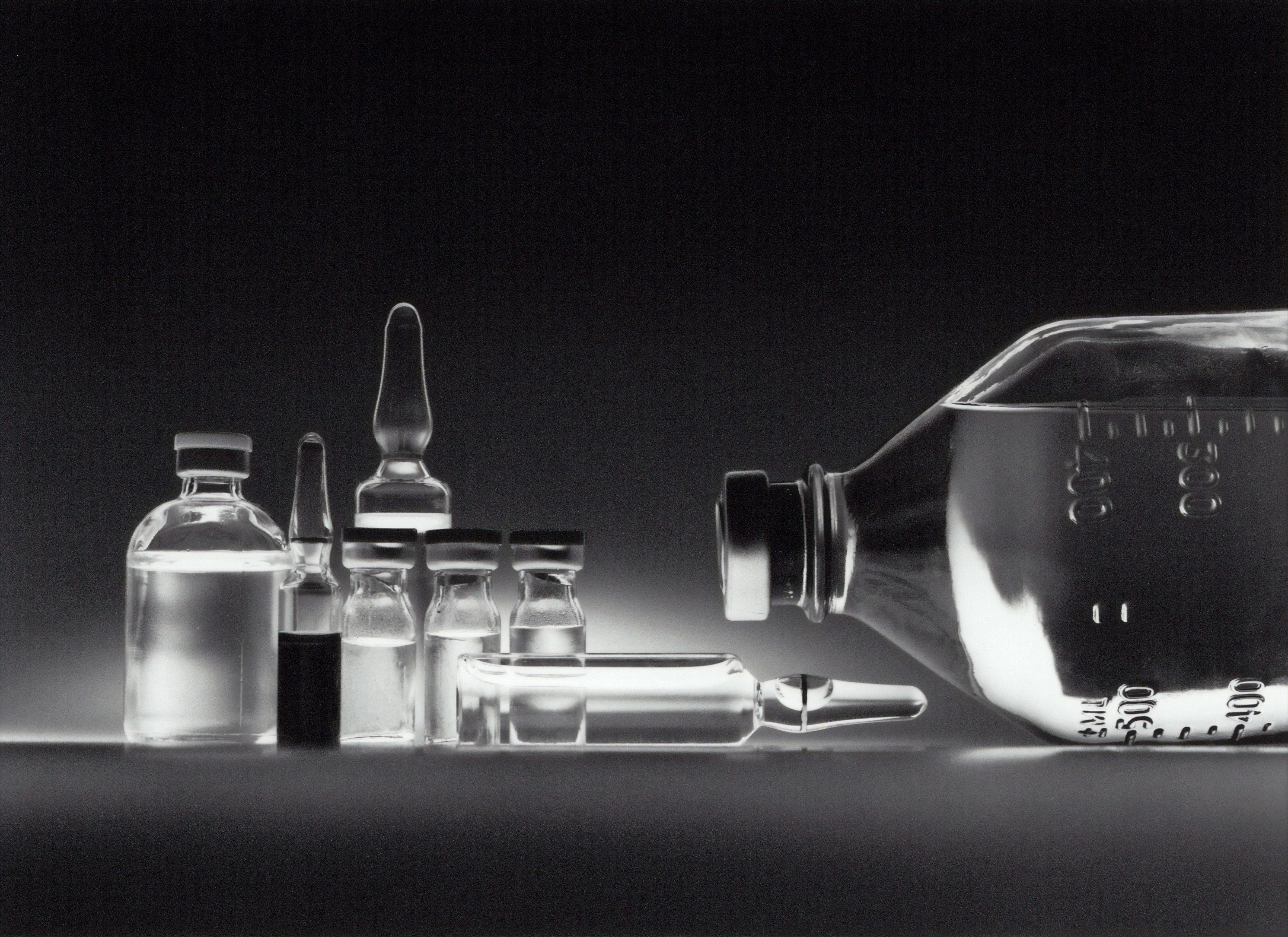 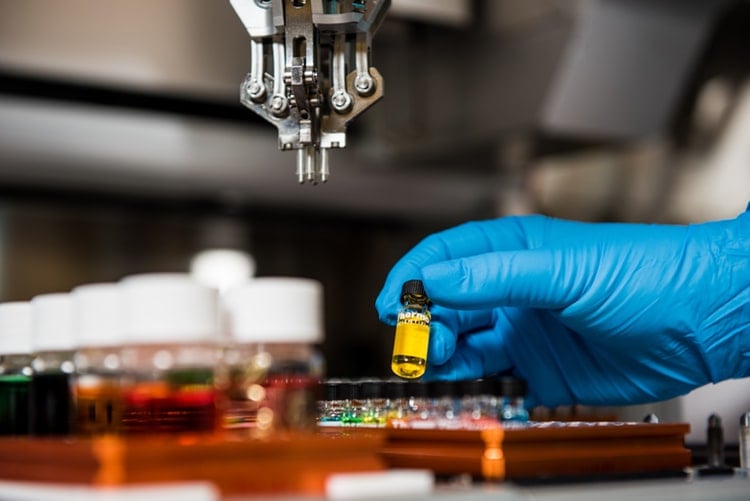