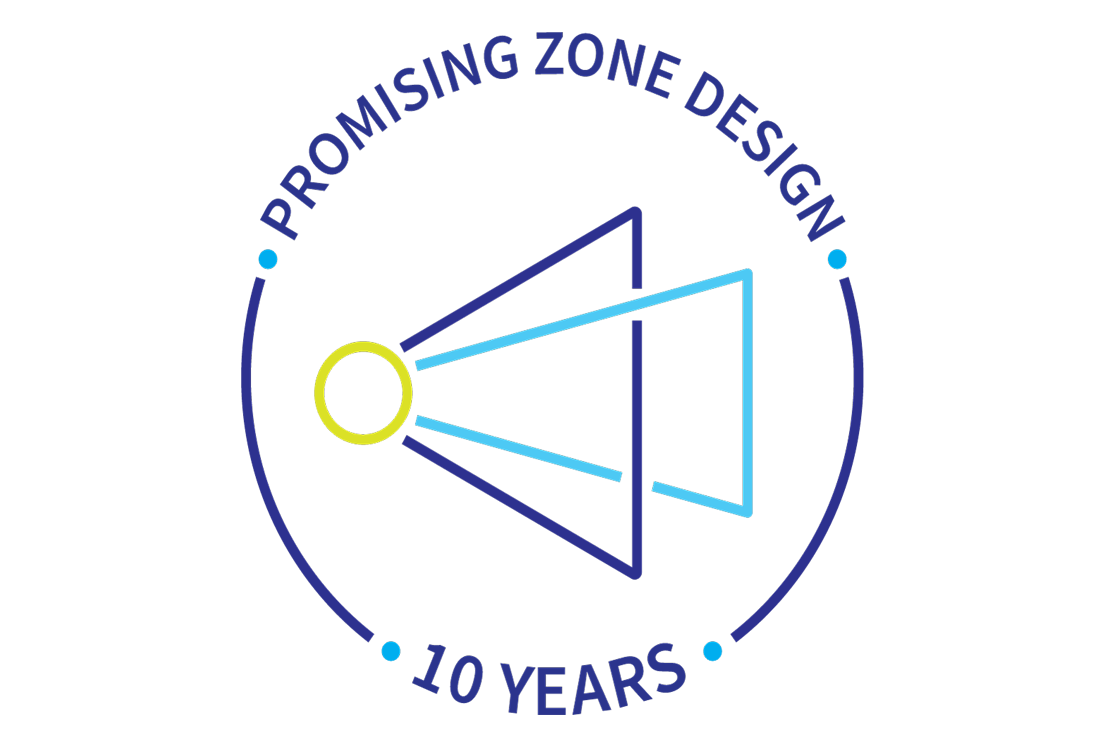 Since its first publication ten years ago, Cyrus Mehta and Stuart Pocock’s Promising Zone Design for sample size re-estimation has been the subject of much debate and exploration. The design was initially meant to channel greater resources towards promising but underpowered studies, to ensure that they did not fail due to absence of adequate sample size. Since then, research into the Promising Zone Design has led to further questions about how to optimize such designs, and particularly how biotechs and pharmaceuticals might employ different strategies to achieve such optimization. On November 10, Cyrus Mehta offered a webinar reviewing the methodological evolution that has led to the current state of the debate.

What is a Promising Zone Design?

At face value, the Promising Zone Design is a special form of sample size re-estimation whereby a study falls into one of five zones during interim analyses. The efficacy and futility zones are familiar from most Group Sequential Designs. Additionally, there are Unfavorable and Promising Zones, which determine how well a therapy or intervention is performing.

An essential element of the promising zone is how to maximize unconditional power through planned interim looks. In 2016 Jennison & Turnbull published on such Optimal Promising Zone designs, which was quickly followed by Hsiao, Liu and Mehta on optimizing for conditional power.

The Promising Zone Design is no longer used merely to optimize sample size. Oftentimes, it is also used as a tactic in clinical trial study financing. Returns on investment are tied to conditional power at the interim look, providing sponsors a greater return if and when the analyses from an interim look shows (a) that the study falls in the Promising Zone and (b) the study continues to completion with positive results.
For any given study, the most promising results occur when conditional power is maximized. Yet this comes at a cost. A pharmaceutical sponsoring several studies at once might thereby feel that focusing on unconditional power is more than adequate, as across several studies maximizing unconditional power should yield payoffs. Biotechs though are thought to be better off maximizing conditional power.

Biotechs: How to Maximize Conditional Power

Since biotechs are tactically better off maximizing conditional power, specific promising zone designs meant to engage such optimization are better suited for biotechs. According to Mehta, two new methods are revolutionizing the biotech landscape. The Constrained Promising Zone, unveiled at the 2021 PSI Conference, utilizes conditional power in a way that outperforms the Jennison and Turnbull Rule for Optimality. Another design is the Predictive Power Promising Zone which enables sponsors to align Bayesian methods with adaptive sample size re-estimation. According to simulations, the Predictive Power Promising Zone performs as well as the Constrained Promising Zone, although within a different context.

Learn more by clicking the link below: