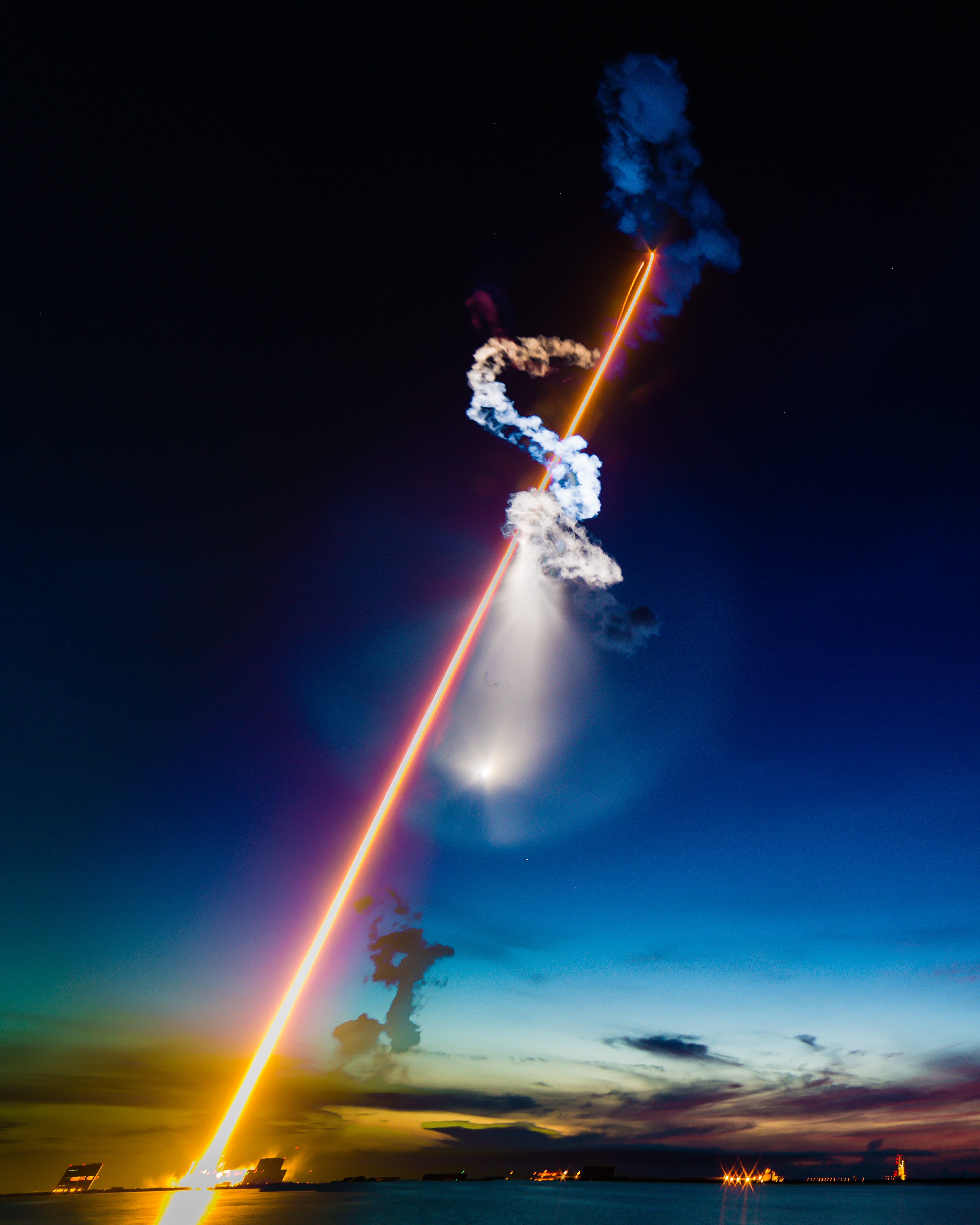 Immunotherapy has brought us many promises, most notably, of a future where humans are able to harness their body’s own ability to protect them from illness. Immuno-oncology (IO) may be the ultimate frontier of that future reality, with a promise of being able to help our bodies deflect or cure us of any malignancies. Today, these therapies include cell therapies, cancer vaccine, and T-cell–stimulating antibodies, with the field continuously expanding.

While medical science behind immune-oncology (IO) treatments is fascinating and expanding at a rapid pace, so too are the statistical challenges posed by the development of these agents. Efficacy of cancer therapies has been typically summarized and evaluated via log-rank tests and Cox PH models. As with any statistical tools, these standard approaches rely on conditions to be met in order for the methodology to work its way in the most efficient and appropriate manner. For example, as the name suggests, Cox Proportional Hazards models assume the hazard rates in the two study groups being compared are proportional, with their ratio constant over time. When plotted, the Kaplan-Meier curves of the two groups separate early with a gradually increasing separation over time.

However, many drugs in the IO arena do not follow these well understood traditions, and so the standard statistical approaches to evaluating safety and efficacy may not always be optimal or efficient. IO drugs can exhibit all kinds of ‘inappropriate’ behavior such as late-onset toxicity, pseudo-progression, or delayed and lasting clinical activity (i.e., cure). IO drugs are therefore misbehaving, and we love them for it, but this also means we need to expand our usual analysis toolkit. 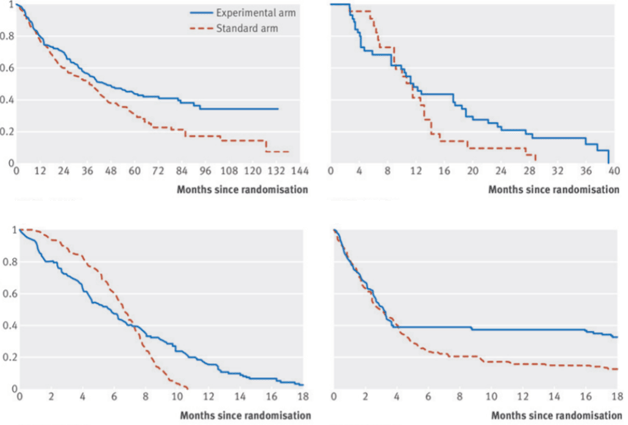 It turns out, as is often the case with methodological research, that alternative methods are available, have been for a long time. Some of these include: Weighted Kaplan-Meier and Log-rank tests, Restricted mean survival time, Milestone (or landmark) survival, Piecewise HR, Fleming-Harrington (FH) family of weighted log-rank tests and Max-combo test.

Max-combo test represents a particularly attractive option, as several tests are applied and the one with the largest absolute value of the test statistics is evaluated for significance. In this way, one can proceed with evaluating the differences between study groups without postulating a-priori the nature of the hazard rates over time, or, as it’s known, the survival kinetics of the groups under study. Max-combo test requires a multiplicity correction, as a number of different tests are applied to the same hypothesis. The adjustment can be done using a conservative Bonferroni-Holmes adjustment, or using the joint asymptotic distribution of the FH log-rank test statistics. Also of note is that the Max-combo can be pre-specified at the protocol writing stage, which is an important requirement for valid study planning and execution. As with many design plans, simulations should be conducted to evaluate the impact of departures from the usual PH assumption on the interpretation of analysis results.

One can imagine that Interim Analyses may pose a special challenges under scenarios of delayed effects, pseudo-progression, or presence of cure. It should also be noted that Interim Analysis does not necessarily need to be performed only for early evaluation of efficacy. Other uses of the interim analysis, that are potentially very useful in the evaluation of IO drugs, are: alter choice of design/test parameters, alter follow-up time, or make mid-course corrections that depend on the nature of survival curves. In the plot below, interim review of blinded data to estimate the final analysis time can be a useful tool in anticipating longer than planned follow-up times. Such study developments are imposed by lower than expected event rates often observed in long-tailed survival curve IO settings. 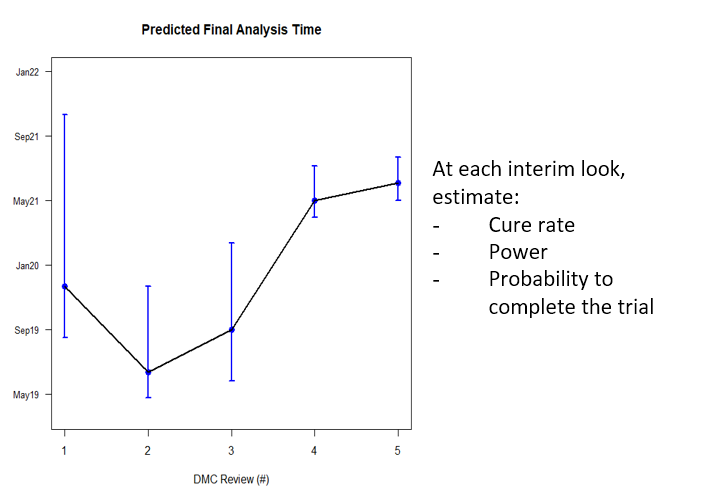 Methods for the design and analysis of IO trials are an emerging area of clinical research where statisticians are playing an important role in the development and application of analytical approaches. Both new methods are being proposed to meet the new challenges and existing and familiar approaches are re-examined for their utility. Statisticians should look forward to participating and contributing to this exciting and rewarding field. 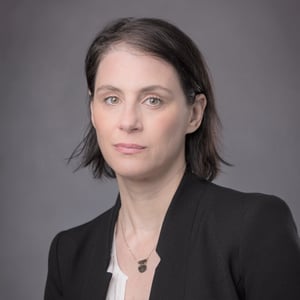 Natasa Rajicic has enjoyed being a biostatistician for over 20 years. As a Senior Director of Strategic Consulting at Cytel, she helps clients address difficult questions around study designs and overall drug development. Prior to joining Cytel, Rajicic worked as a biostatistician at Pfizer, New York for 11 years, where she was Director, Statistics Group Lead for endocrine care statistics.

Earlier in her career, Rajicic spent 5 years at the Center for Biostatistics in AIDS Research at Harvard School of Public Health in Boston. She also worked as a consulting biostatistician at the Massachusetts General Hospital Biostatistics Unit where she did her doctoral research in survival analysis of longitudinal microarray data. Natasa is an author on over 30 scientific publications.

Rajicic received a B.A. in Mathematics and a MS in Statistics from West Virginia University, and a doctorate degree in Biostatistics from Harvard School of Public Health.