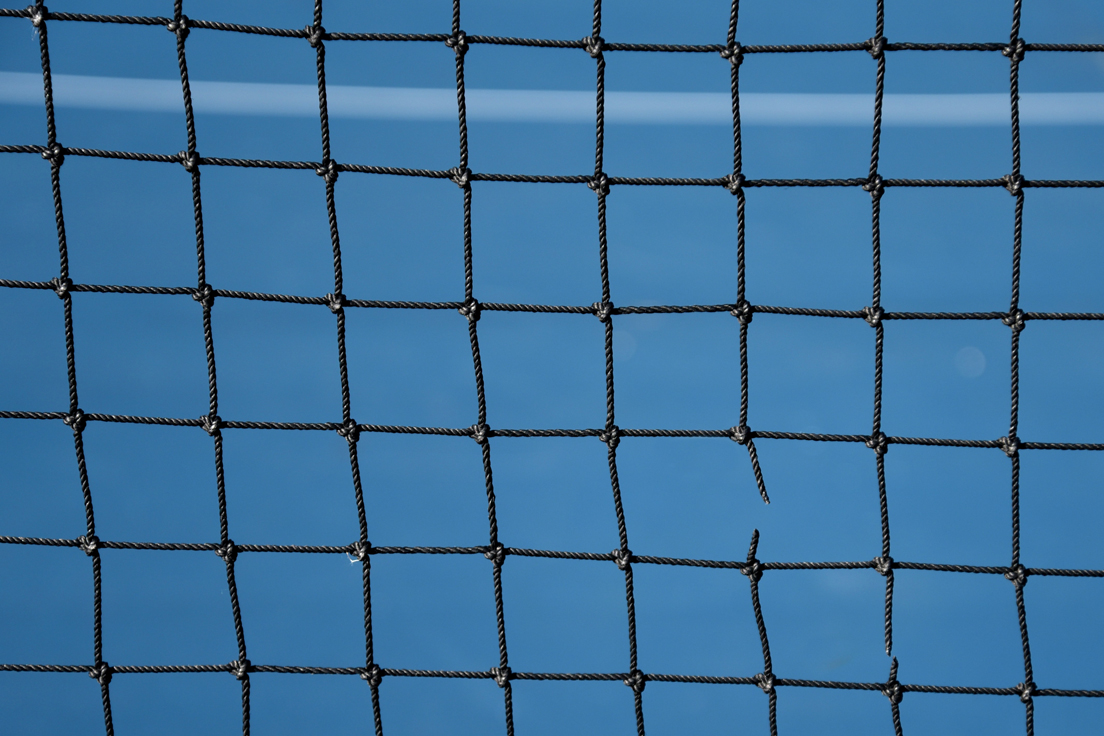 ‘Drugs do not work in patients who do not take them,’ said former surgeon general C. Everett Koop. Unfortunately, the choice not to adhere to a therapy and/or to discontinue it altogether can have significant consequences for its effectiveness and safety. If non-adherence and non-persistence are caused by therapy characteristics itself, this might even mean that both regulatory and payer acceptance might be affected.

The first of this three-part series will look at the conceptual understanding of non-adherence and non-persistence. By way of a quick review:

Not all Non-Adherence is the Same

According to Cytel scientists Sabrina Mueller and Thomas Wilke, we must take time to classify different types of non-adherence to ensure that the effects on evidence collection is adequately understood.

Patterns of non-adherence might be different in various situations: patients who take medication erratically (e.g., forget to take it once or twice a week) are in a different situation from patients who on purpose planned drug holidays, etc. Different forms of non-adherence might have different causes and might affect therapy success in different ways, so that an RWE expert must ensure that these differences are accounted for when doing adherence-related studies.

Not all Non-Persistence is the Same

Similar to the above, not all non-persistence is the same. Sometimes it is induced early after the first or second prescriptions, other patients discontinue their (originally lifelong) medication therapy quite late. Whereas non-adherence is always a decision made by the patient, therapy discontinuation might be based on patients’ or physicians’ decisions.

Register for the Webinar to learn more: