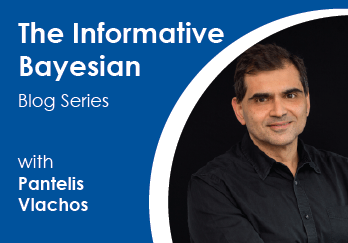 In the last few years, there has been a growing interest in historical borrowing or augmented trials. There is an increasing level of comfort in using these methodologies even in confirmatory trials setting. The key challenge in borrowing external information is the selection of appropriate historical studies or external data sources. There are benefits to historical borrowing but also potential risks (for example, Type I error and power can be impacted by the drift).

However, despite the risks, several projects submitted to the FDA’s Complex Innovative Designs (CID) initiative aim at using historical controls in Phase III studies. Many data-sharing initiatives such as, TransCelerate, Project Datasphere and others, are all working towards making clinical trial data available for repurposing and reuse across the industry. There are also several working groups such as, the European EFSPI/PSI Historical Data Special Interest Group and DIA Bayesian Working Group who are interested in this area. This blog aims to introduce the concepts of evidence synthesis and Bayesian dynamic borrowing.

There are many ways to do evidence synthesis, but Meta-analysis is the most widely used method when there are several subgroups/regions of interest.

Bayesian Inference is a form of evidence synthesis and Bayesian approaches provide a posterior probability distribution for some parameter (e.g., treatment effect), derived from the observed data and a prior probability distribution for the parameter. The posterior distribution is then used as the basis for statistical inference. For one of our clients, Cytel implemented a Bayesian framework of analysis which allowed the data that had been collected during the clinical trials for adults to serve as 'informed priors' for the pediatric trial. In Bayesian methodology, empirical evidence already available at the start of a trial is taken as the 'prior' and then methodically 'updated' throughout the course of the trial. Since Bayesian methods allow the use of data collected before a clinical trial commences, trial time diminishes. 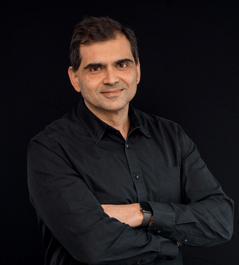 Pantelis is Principal/Strategic Consultant for Cytel, Inc. based in Geneva. He joined the company in January 2013. Before that, he was a Principal Biostatistician at Merck Serono as well as a Professor of Statistics at Carnegie Mellon University for 12 years. His research interests lie in the area of adaptive designs, mainly from a Bayesian perspective, as well as hierarchical model testing and checking although his secret passion is Text Mining. He has served as Managing Editor of the journal “Bayesian Analysis” as well as editorial boards of several other journals and online statistical data and software archives.