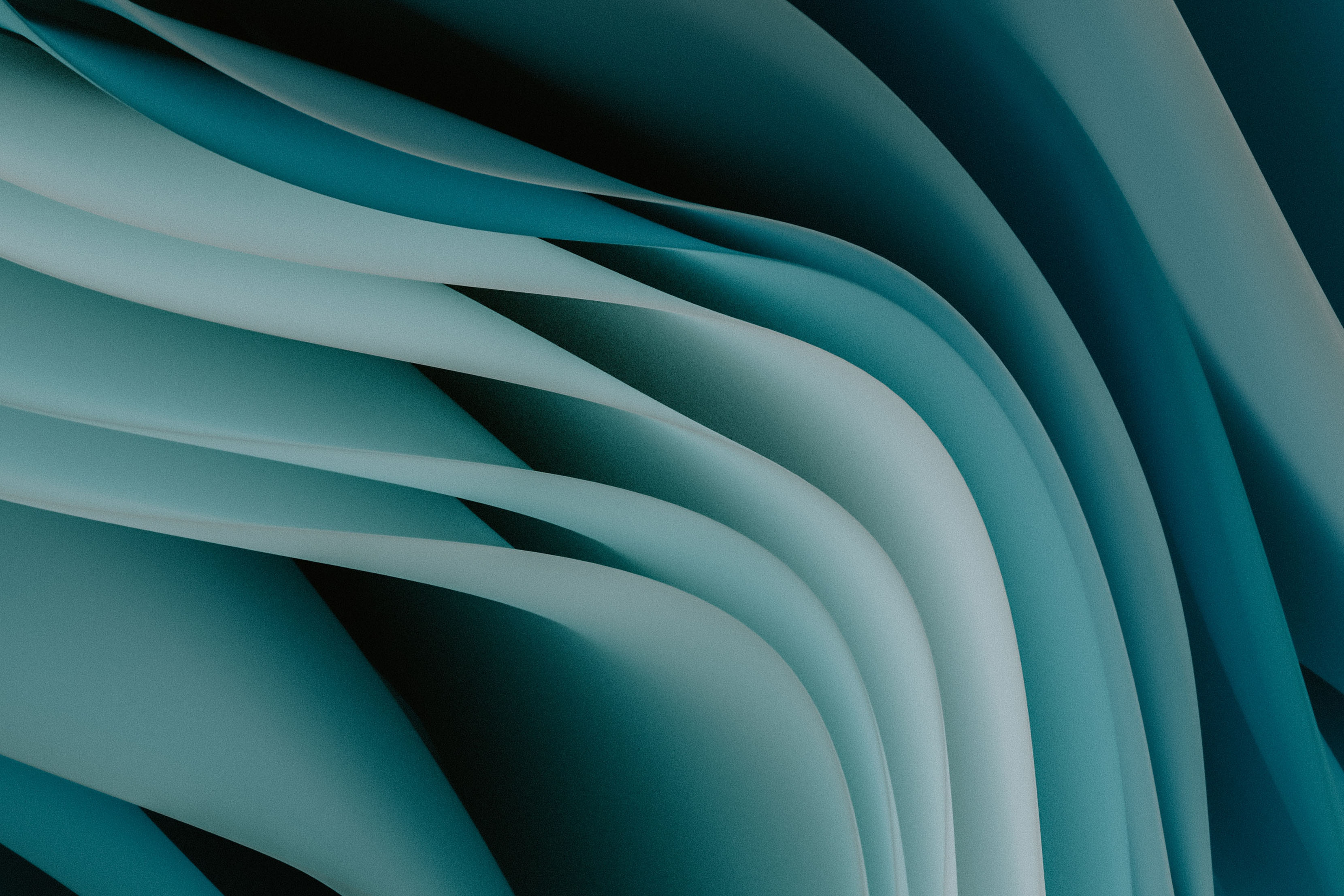 When it comes to rare diseases, a handful of major challenges to drug development arise. Bayesians strategies have become a viable option, however, in overcoming some of the major obstacles faced by clinical trial sponsors in these areas.

Due to the nature of the ailments in question (in the United States, a disease is considered “rare” if it affects fewer than 200,000 people; the European Union defines it as fewer than 5 in 10,000), a primary challenge for clinical trial sponsors is the small populations from which clinical trial participants can be recruited, which may be exacerbated by a reluctance of some to enroll in the control arm of the trial. A second challenge is limited knowledge of the disease’s natural history and the difficulty of defining appropriate endpoints that are feasibly measured during a clinical trial. Lastly, a third major challenge is access to accurate information on trial characteristics and patient outcomes that can be used to estimate a trial’s success rate.

Bayesian strategies can help tackle these challenges, but as we saw in a previous article, a major barrier to adopting these approaches is an unfamiliarity with Bayesian statistics among researchers in drug development and thus a reliance on standard designs that are not optimized to obtain data from small numbers of patients.

To overcome this knowledge gap, Cytel’s Ursula Garczarek, Natalia Muehlemann, and Pranav Yajnik, along with their co-authors, in their recently published article in Therapeutic Innovation & Regulatory Science, discuss how Bayesian approaches can be applied to drug development in rare diseases, including:

Bayesian approaches require specialized statistical and computational expertise; however, the co-authors note that software can help sponsors to implement the many design and analysis options available. Ultimately, they conclude that while adjusting to the Bayesian way of thinking “may appear to be burdensome, its potential advantage of a principled way to reduce sample size, increase power, reduce costs, and reduce ethical dilemma can outweigh the initial learning curve.”

To learn more, including examples of implementing Bayesian strategies in rare disease trials, such as extrapolating from adult to pediatric populations, adaptive trials with borrowing and response-adaptive randomization, among others, click to read “Bayesian Strategies in Rare Diseases”:

Learn more about Bayesian methods in Perspectives on Enquiry & Evidence: 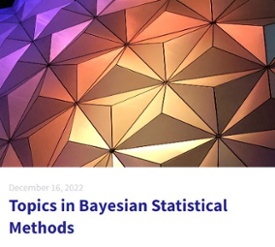 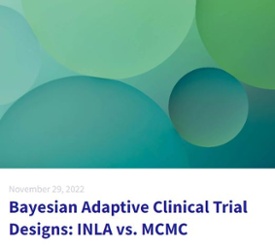 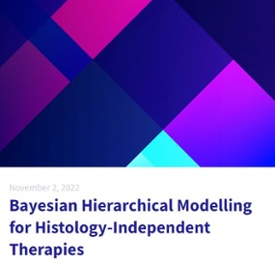