Adaptive Designs for Early Phase Development: Are the questions right? 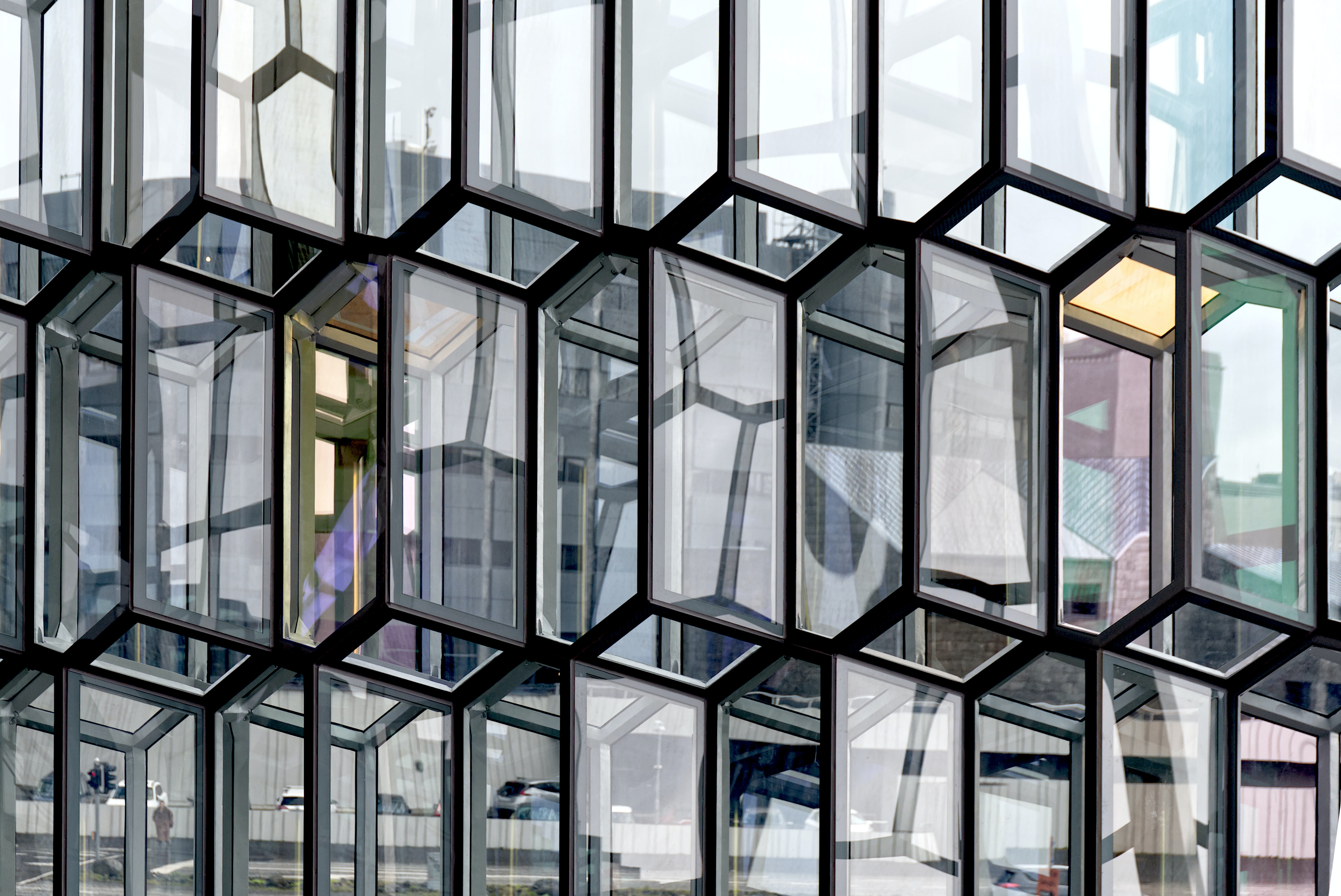 In 2005, Pfizer launched a Phase 1 trial for the kinase inhibitor crizotinib. Six years later, it was approved, thanks in no small part to an early phase adaptation made in 2007 which enabled it to demonstrate efficacy merely a few years later.

According to James Matcham, VP of Strategic Consulting at Cytel, the accelerated approval rate shows how critical it is to plan adaptations early in the development journey. In a recent webinar hosted by Cytel’s Shanghai office, James reviews essential new innovations in methods related to dose-escalation for single and combination studies; decision-making for portfolio selection; dose-finding; and enrichment designs. In evaluating these adaptations, James also encourages us to consider several new questions to ask in our overall approach to early phase development.

Dose-Escalation: Not just about algorithms versus models

Dose-escalation methods are typically algorithm based or model based, with the most popular method of all still being the 3+3 design. Although this algorithm based method is regarded as easiest to implement by clinicians, it is generally accepted as being inefficient and has an unacceptable chance of recommending a dose for phase 2 investigation that is not tolerated. Using a 3+3 approach, it is very difficult to extrapolate between untested intermediate doses, and there is very little insight as to how to extrapolate data when sponsors are ready to test combination therapies. Such an approach also makes it impossible to build on existing historical data, that could be updated using a Bayesian model.

Model based dose-escalation was brought in to address many of these issues, but newer algorithm-based escalation methods also perform well. Cytel statisticians recently created the i3+3 method and helped popularize other methods, such as mTPI, Bayesian Logistic Regression Models and PIPE methods for combination studies, made accessible through the Bayesian module for EastTM software (East Bayes) as well as through East Escalate. Therefore, the question is no longer the simple one of algorithms versus models, but requires really understanding the needs of the trial sponsor.

Data and evidence collected during Phase 2 are still essential for deciding which therapies ought to be considered for Phase 3. These decisions are often critical in aligning evidence with late phase investment decisions.

While traditional decision-making has centered on p-values, there are other decision-making methods that can also be made utilizing Phase 2 data. These include decisions about acceleration, futility, and decisions about whether to continue consideration of new therapies. All of these center on being able to quickly assess the risk of making an incorrect decision, and aligning those risks to investment strategy. A well-designed phase 2 trial should ideally position a sponsor to be able to make probability of success calculations for technical success, regulatory success and even market success at the end of Phase 2.

Population enrichment in Phase 2 trials is a straightforward way to identify which target populations ought to be under study in Phase 3. The full patient sample is stratified into smaller subpopulations, perhaps based on biomarker signatures, to analyze responses to the new therapy, and occasionally those with lower performance correlated with biomarkers, are dropped from future studies. While statistically it might initially appear complex, software such as East Enrich enables a very easy way to design such trials.

A different question we might ask, though, is which Phase 3 trial designs will yield optimal results given the response rates of those with varying biomarkers signatures. If there is reduced effect in certain biomarker-defined subgroups in Phase 2, for example, should the Phase 3 study be designed as a sample size re-estimation? Should there be another enrichment option? Should there be an interim analysis to make this decision? When should the interim analysis occur?

Cytel’s new Solara® clinical trial strategy platform can take information from a Phase 2 trial with an enrichment design, and help sponsors explore which Phase 3 trial designs are suitable given the information collected.