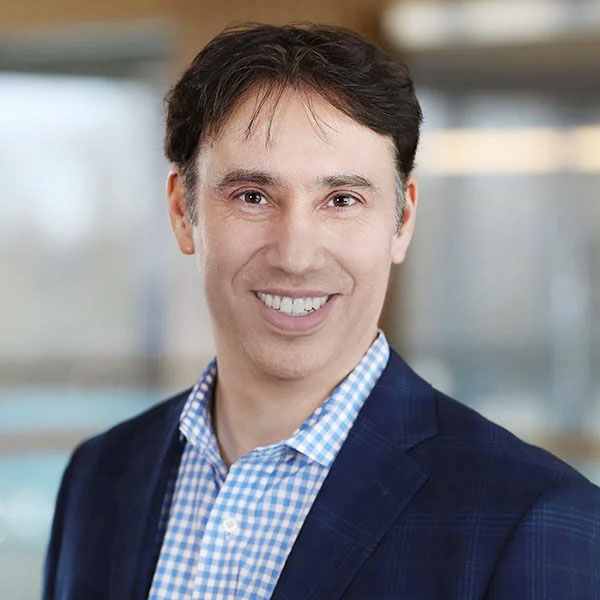 Scott J. Charles has 22 years of experience and a record of accomplishment across a spectrum of financial operations in public and private environments. Before joining Cytel, Scott served as Chief Financial Officer of Aralez Pharmaceuticals, a publicly-traded (NASDAQ and TSX), global specialty pharmaceutical company that formed from the merger of Pozen and Tribute Pharmaceuticals.

At Aralez, Scott helped complete the merger of Pozen and Tribute Pharmaceuticals, set up a global, tax-efficient structure, completed two product acquisitions and two product launches and built a finance and information technology infrastructure. He helped Aralez grow revenues from ~$50 million in 2016 to a projected ~$150 million in 2018. Prior to Aralez, he served as the Vice President of Finance and Treasurer at Ikaria, Inc., a critical care pharmaceutical company with annual revenues in excess of $400 million. Scott played a lead role in the spin-off of Ikaria’s R&D operations and sale of its commercial business to a private equity firm in 2014 for $1.6 billion and then to Mallinckrodt in April 2015 for $2.3 billion. While at Ikaria, Scott successfully helped raise over $3 billion through numerous capital market transactions, and led all of the finance functions. Earlier in his career, Scott held several senior finance roles of increasing responsibility, culminating as the Vice President of Finance and Treasurer at Reliant Pharmaceuticals, Inc., where he played an integral role in the company’s M&A process that resulted in the successful sale of Reliant to GlaxoSmithKline for $1.6 billion in 2007. At Reliant, he was instrumental in closing several business development transactions, including the acquisition of Lovaza, a product that grew to over $1 billion in annual revenues. Previously, at Arthur Andersen, LLP, Scott was Manager of Assurance and Business Advisory Services. He holds a Bachelor of Science degree in Business Administration from Bucknell University and is a Certified Public Accountant. 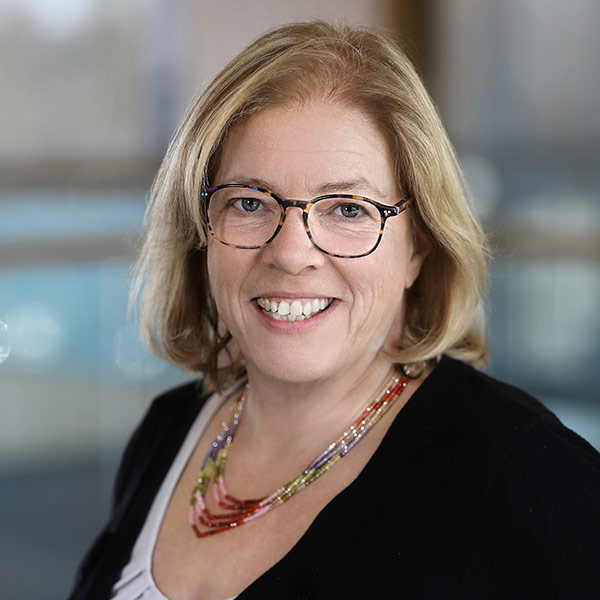 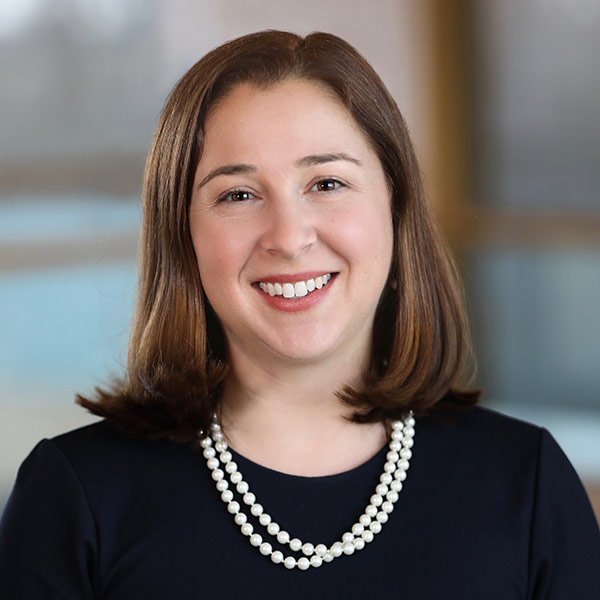 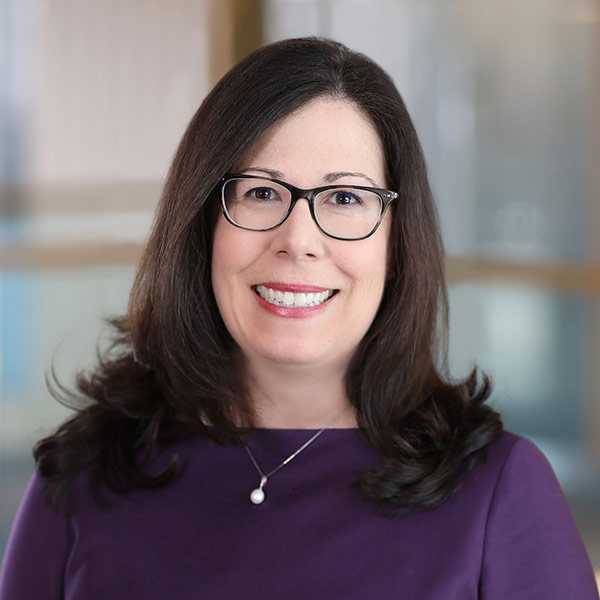 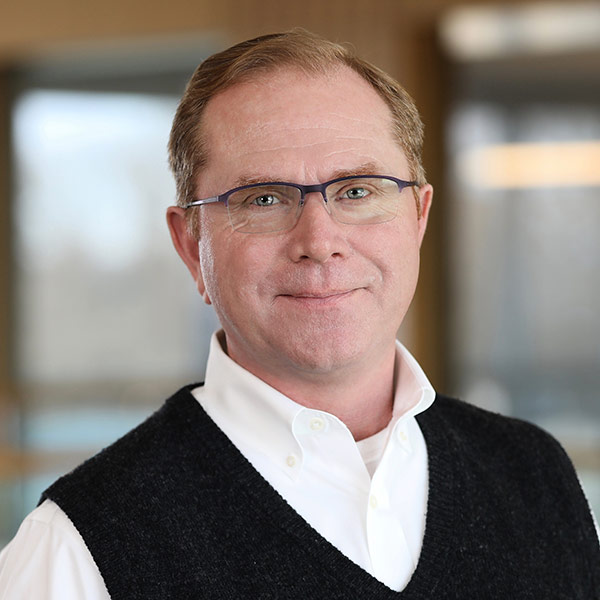 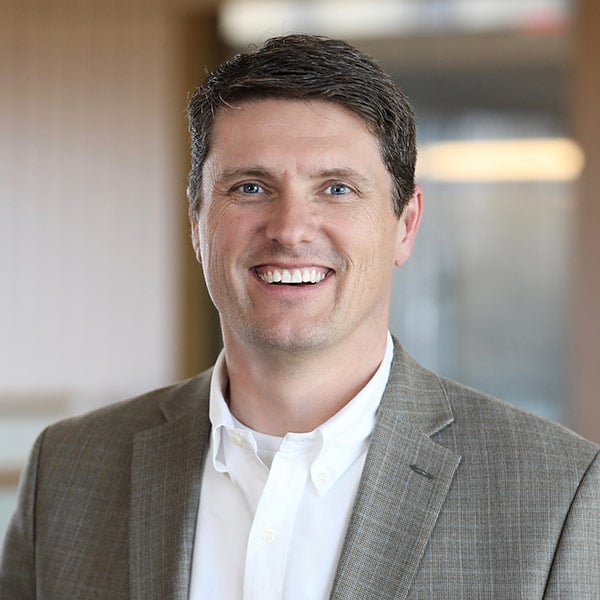 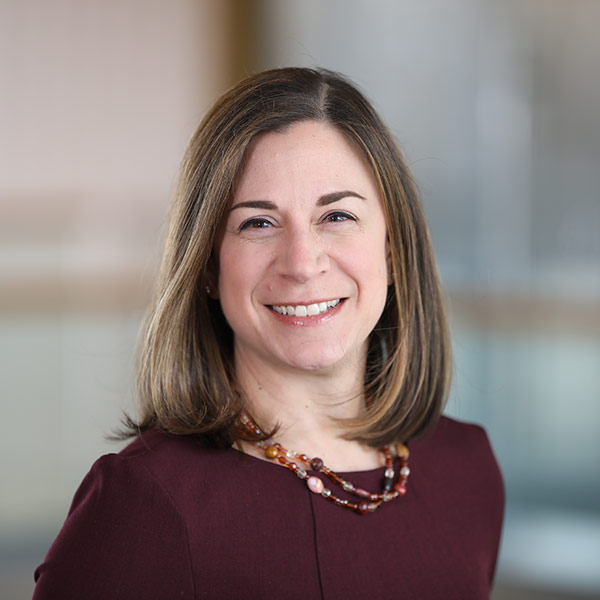 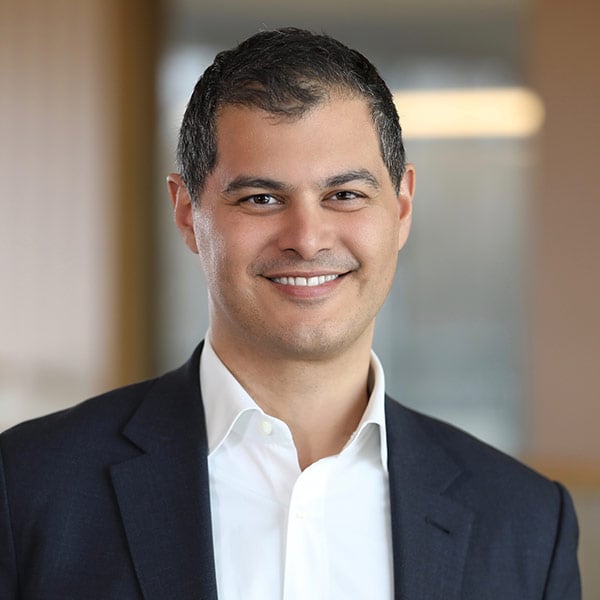 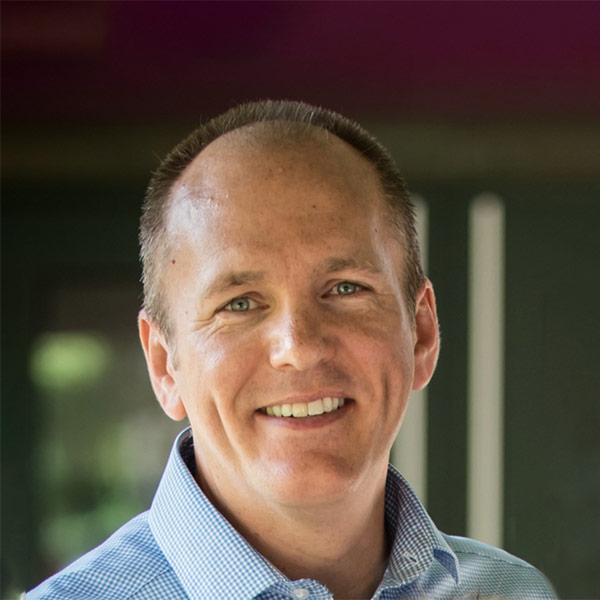 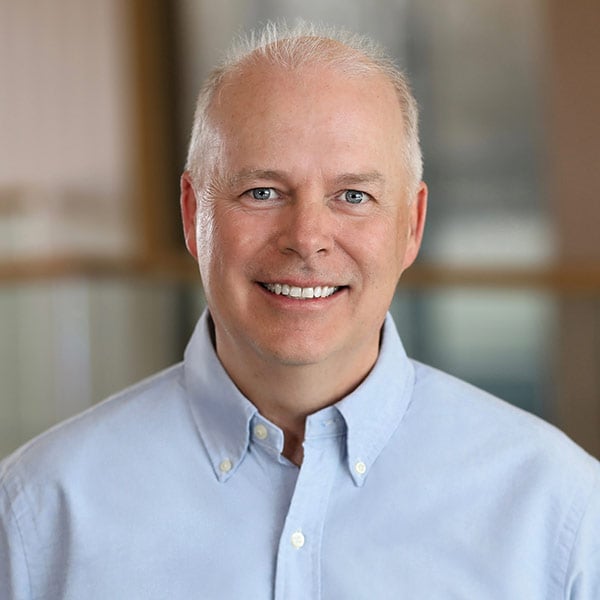 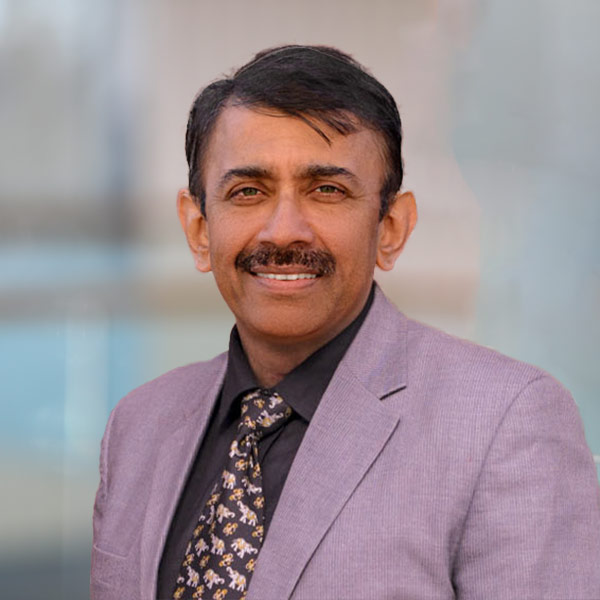