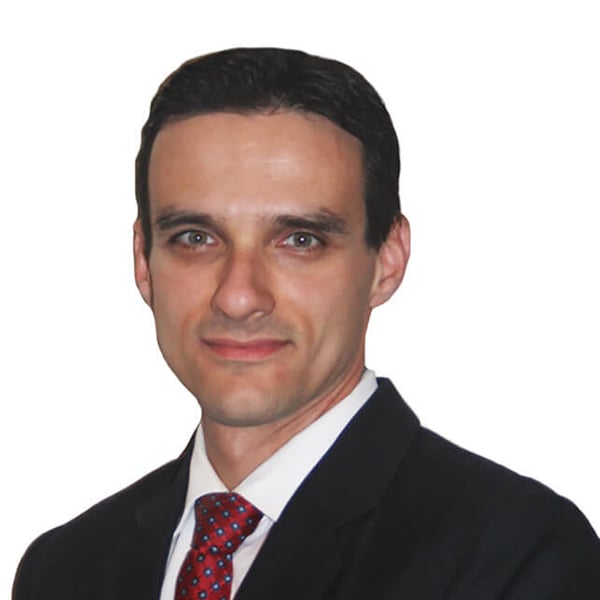 Most recently, Roman Margolin was a Managing Director at Genstar Capital – one of the oldest private equity firms that manages approximately $20bn of assets in software, healthcare, financial services and industrial technology – where he worked for almost a decade. Margolin was on their Investment Committee and led their Healthcare & Technology practice. During his tenure, Margolin led two of the largest realized investments in firm’s history (Netsmart ~$1bn sale; and ERT ~$2bn sale) and was also a Board member of PRA (Nasdaq: PRAH) and ConnectiveRx.

Prior to Genstar, Margolin co-founded a software startup incubated at Lightspeed Venture Partners. He was also an investment banker with JPMorgan and Brown Gibbons Lang, where he began his career two decades ago. Margolin is now an active angel investor in San Francisco as well as a Board member and advisor to several companies. He earned a BA in Economics from Case Western Reserve University and an MBA from Stanford. 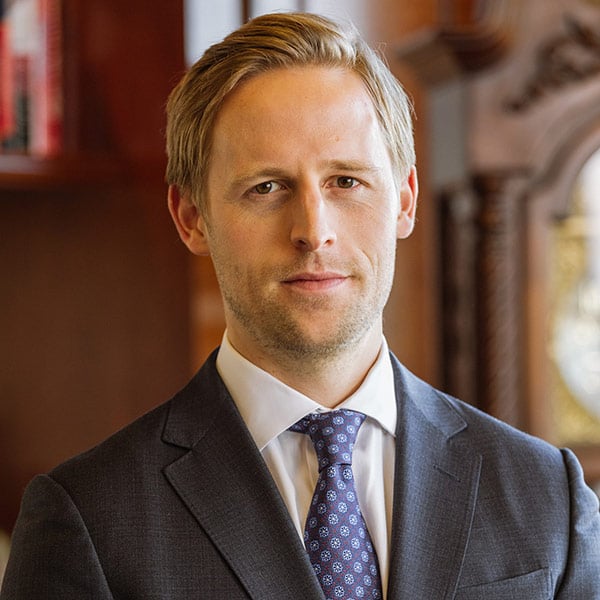 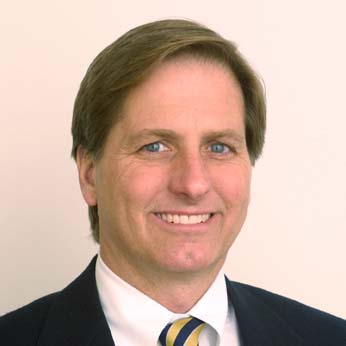 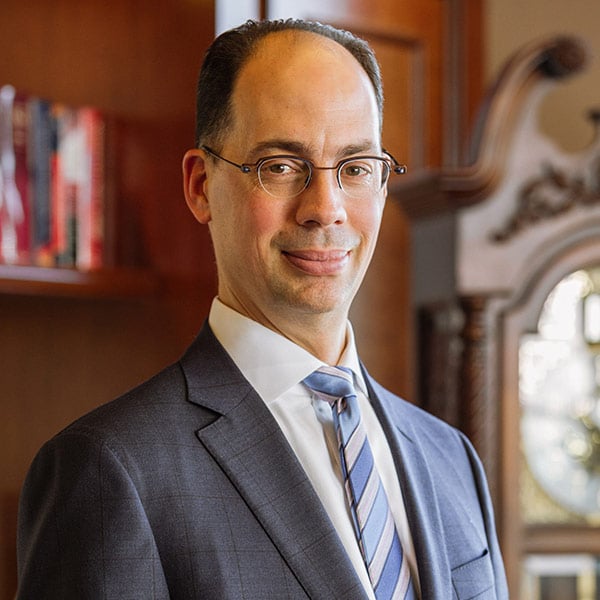 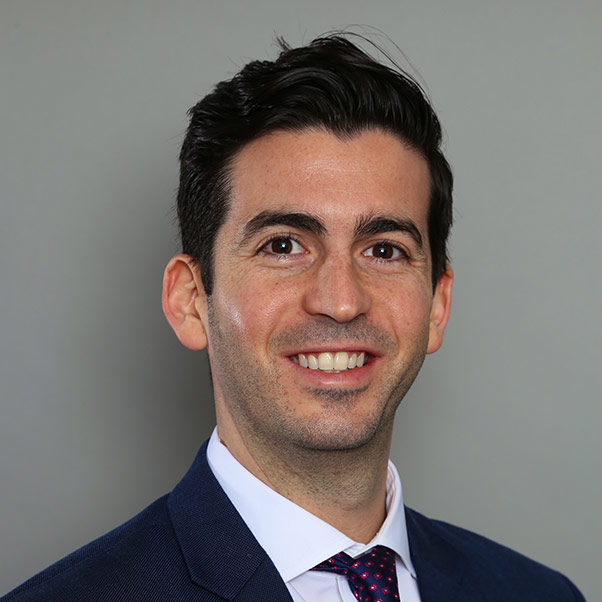 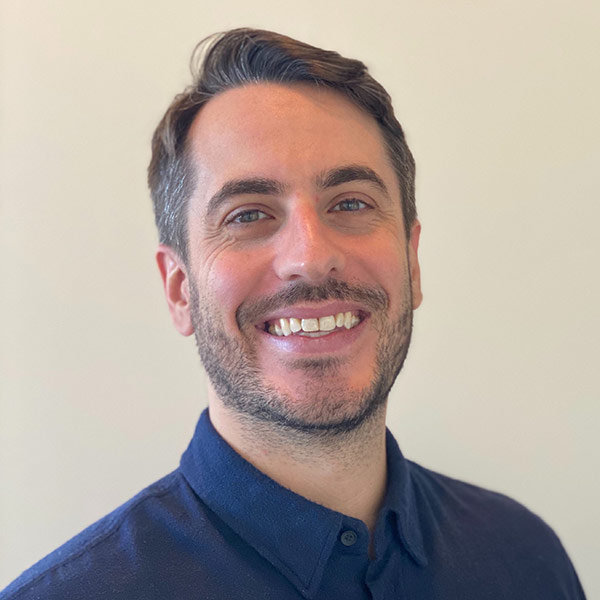 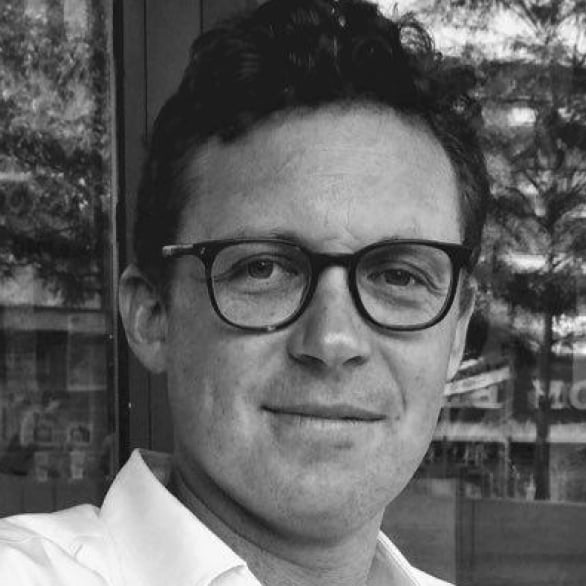 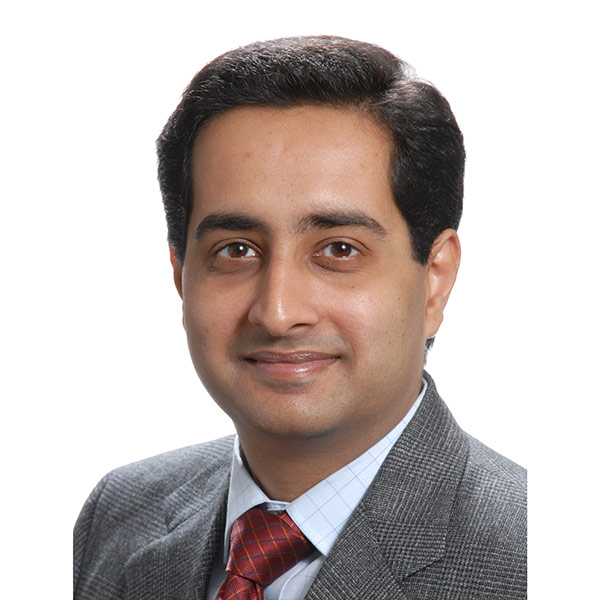 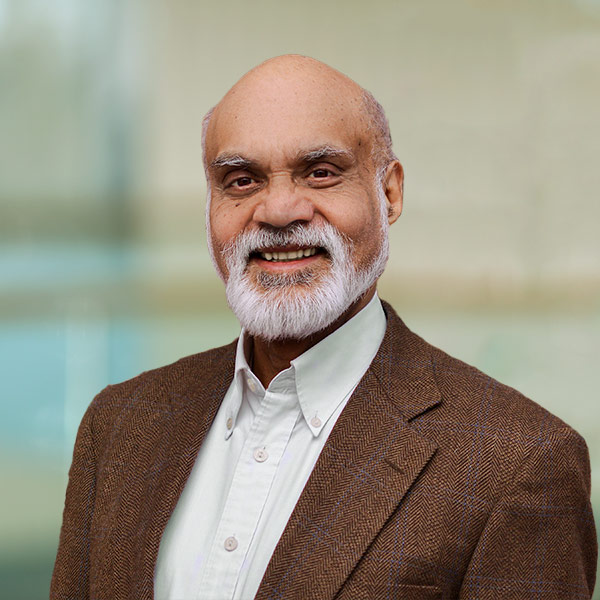 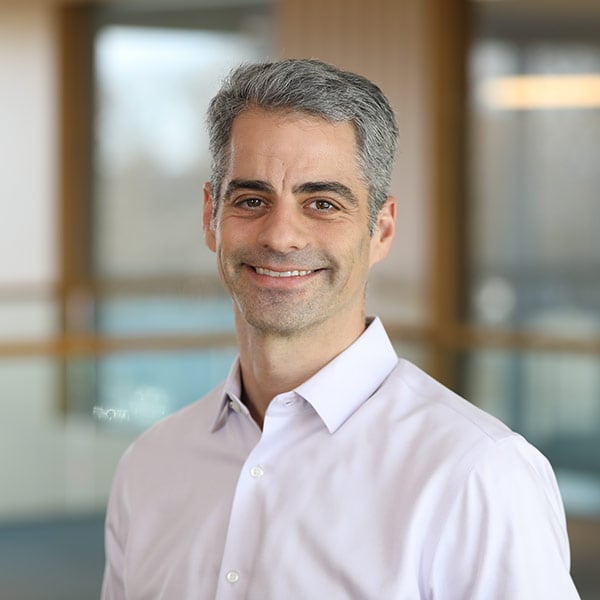